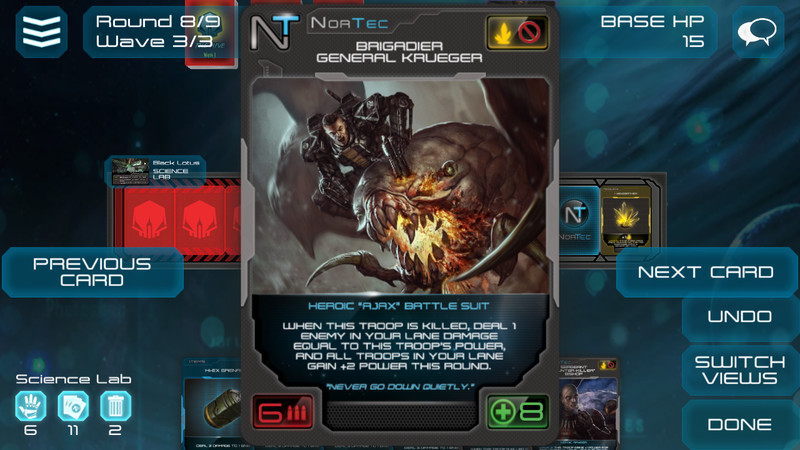 The Hive has proven to be more powerful than we originally expected, but as we’ve fought, brave and fearsome heroes have emerged from the ranks of NorTec’s common soldiers, bringing with them a ferocity to match any Hive monstrosity.

Furthermore, our scientists have developed cutting-edge weapons and technologies to bolster NorTec forces.

By combining these tireless heroes and experimental new weapons, we can create an elite fighting force that might turn this battle in our favor.

With this XenoShyft expansion, troops that survive a round in your lane will have the chance to be upgraded to heroes! And you'll randomly find experimental versions of items in your item stacks!

Note you only need this expansion if you want to create games with heroes and experimental items. You can join games that have this expansion without owning it. 6d5b4406ea 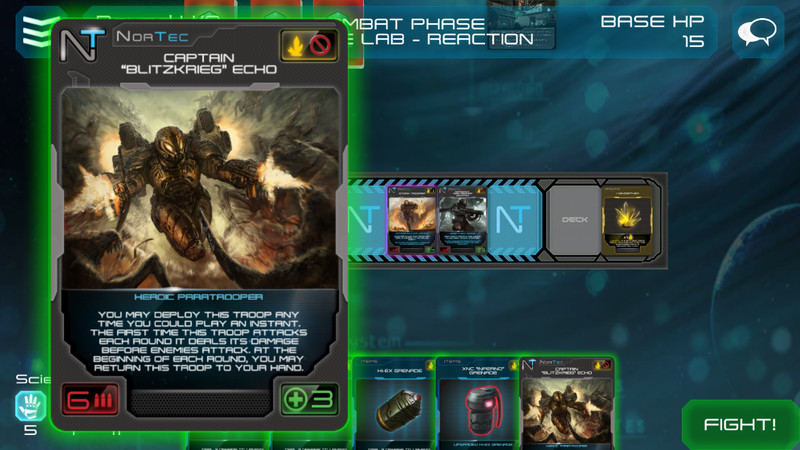 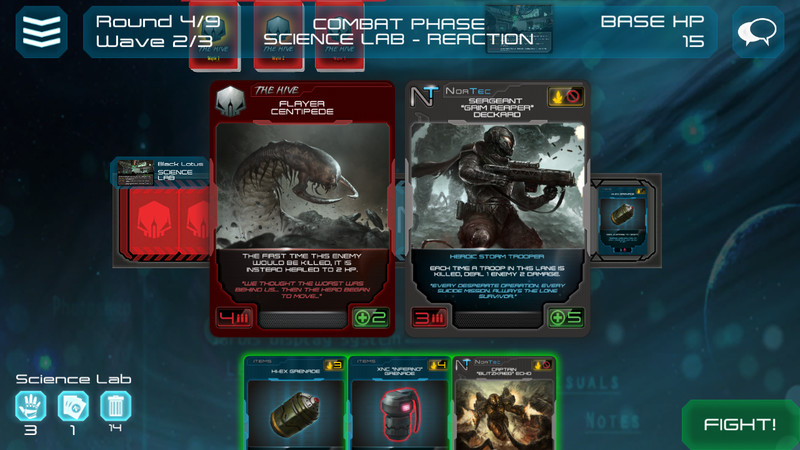 
My favorite of all the DLC. Every Unit now has a veteran version of a card, so in the unlikely event that a unit survives a round, he will upgrade to that veteran version of that unit if you choose. They come with increase stats an new abilities and adds a lot of flavor to the game.
It also makes the game a little easier so you might want to include the Hive expansion... or not, its a tough game.