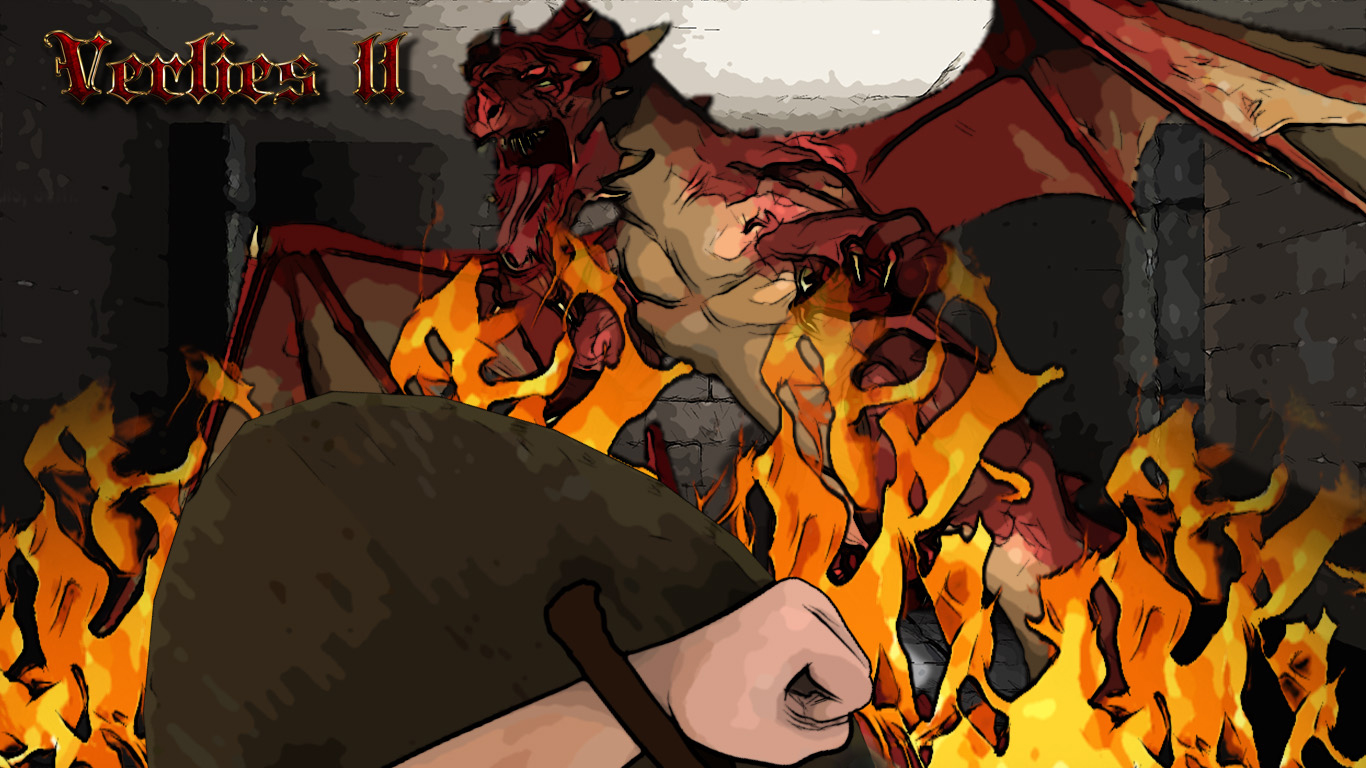 "Come into my dungeon, and show me your strength... I will crush your sword and bones in return. Many so-called heroes tried to plunder my treasures and their skulls are now part of my impressive collection... Run away while there’s still time!"

VERLIES II is a ruthless dungeon crawler game. The player embodies a hero he can select from eight brave adventurers willing to enter a mysterious dungeon filled with ancient forgotten treasures.

The game revolves around a village where the player is offered many different services (blacksmith, merchant, magician, inn, money games etc.) so he can get ready and go as far as possible in the depths of the cursed dungeon. Relentless monsters, numerous treasures, ferocious traps, immersive puzzles, many dangers await him inside, especially as death is final.

Unlike many games that only offer quests that are easy to solve, everything that stand on the way of the player in VERLIES II was conceived to stop it.
Only the bests and most determined will feel the pride of experiencing the end!

- Beautiful and immersive comic style graphics
- A gigantic dungeon with completely randomly created floors
- Several millions of randomly created stuff to loot!
- Permadeath
- Numerous game mechanics to discover and mastering
- Come to challenge a hundred of monsters specifically designed to kill you
- Solve many quests and puzzles
- Many heroes to unlock
- Nervous and addictive combat system
- Original skill system, which requires optimization and tactical decisions
- And many secrets and things to discover! 7ad7b8b382 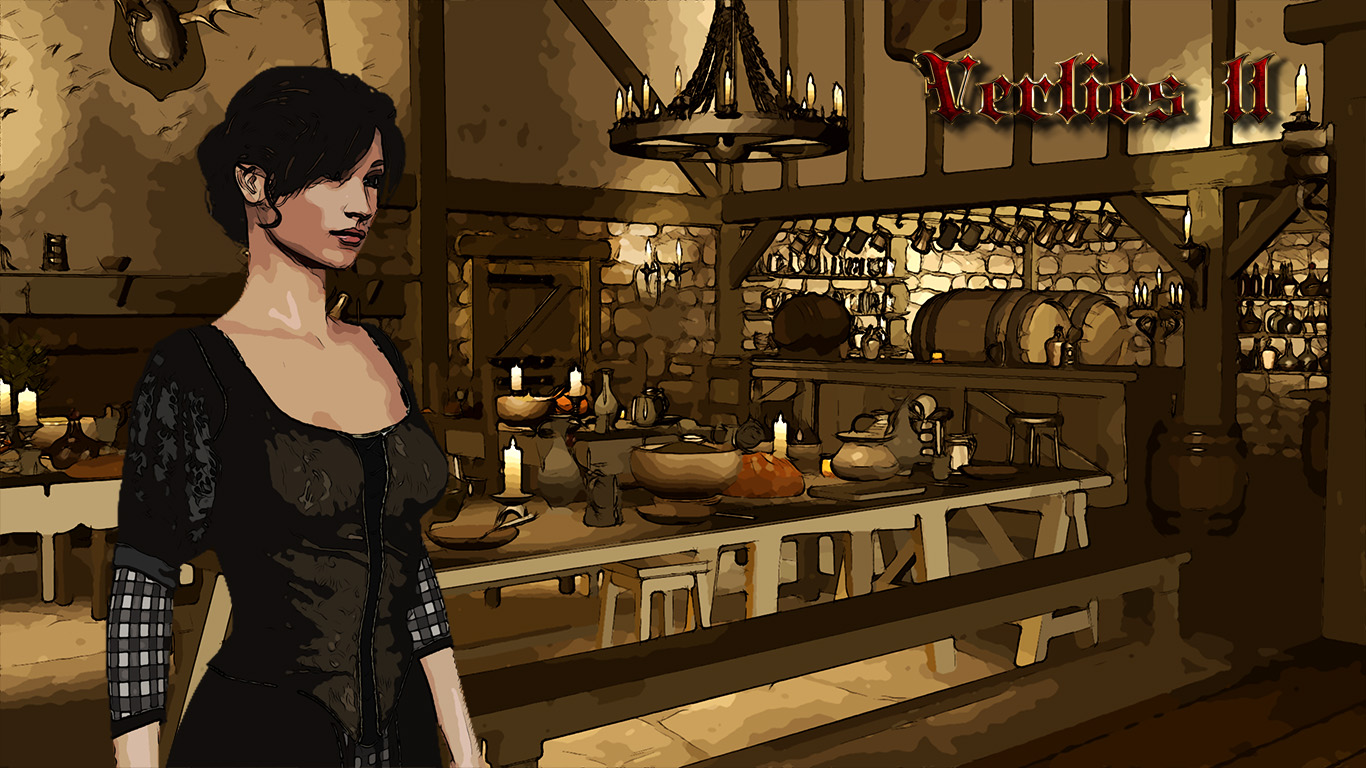 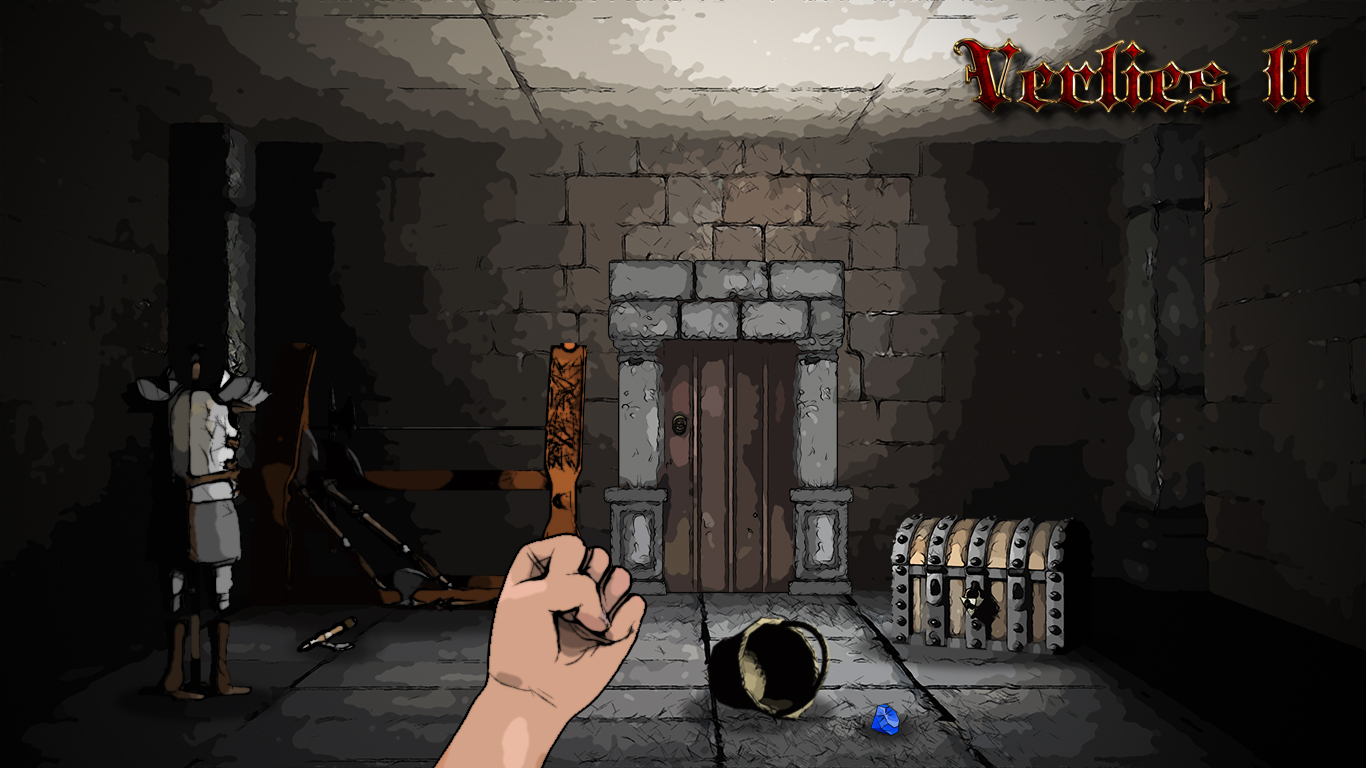 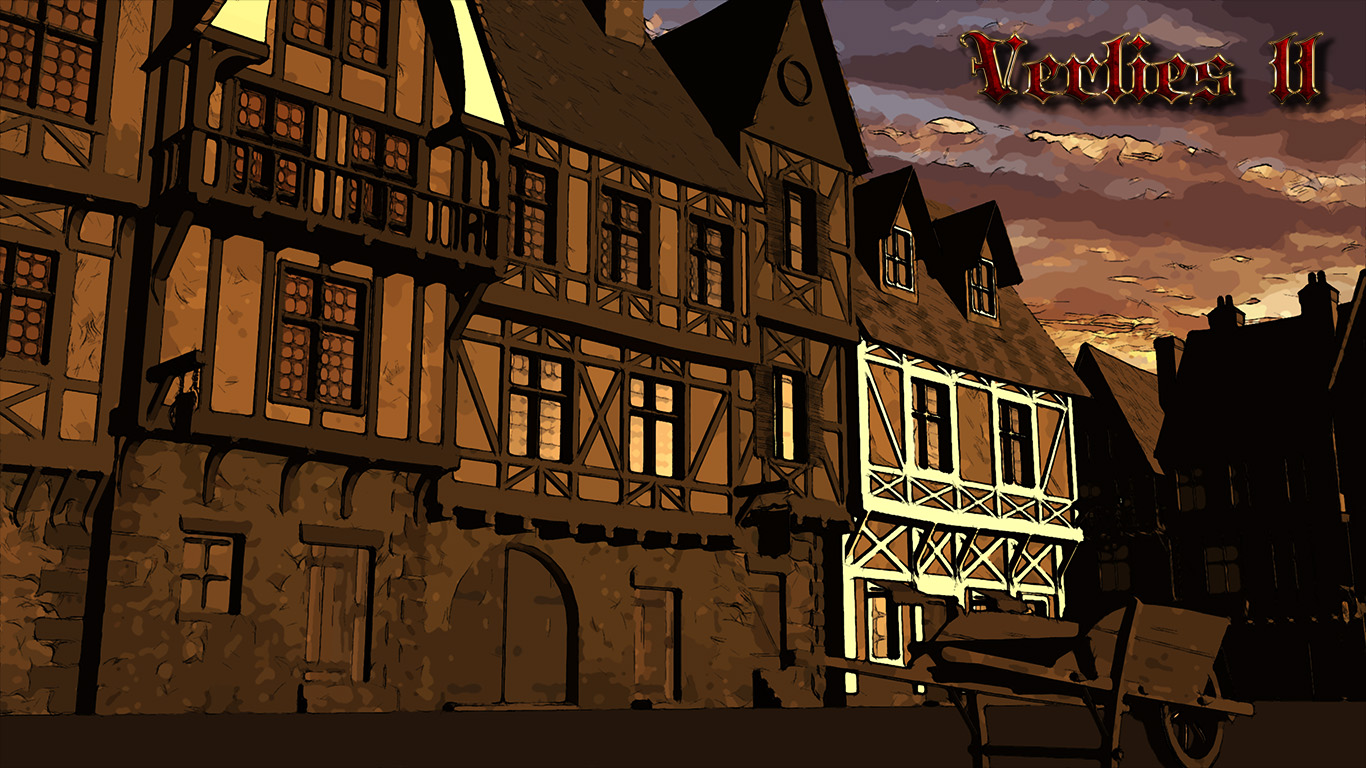 PRO TIP: The crosshair of the mouse is where you are attacking. If it's not on the enemy when you attack, you will miss!

It's a very simplistic game but it's fun. I look forward to spending some time with it.

I hope there is a Verlies 3.. This game may not be for everyone.

The game is difficult (at least the first few levels are- once you get some abilities and better equipment things get abit easier).

Its a challenging rogue-like with randomly generated levels, monsters and loot.

I was abit frustrated with it at first, but I think I'm starting to learn how to play and am quite enjoying it.. Great and simple game, i enjoyed the first one a lot. (and it was ugly as hell).. Want to see gameplay before you buy?

At this point I think this game has some potential but I was not able to achieve a rewarding experience in my many attempts at it. Each attempt was met with the same death, in the same room no matter how many different and "random" things happened in the dungeon. I'm sure there are people who get some enjoyment out of the difficulty of the game and the fact that it's pretty much based on your own personal luck stat.
I feel like they could make some small changes\/improvements and it would be a much better game.. This was close to being a good game, but is destroyed by the imbalance. It's exceedingly difficult to get started - the rewards for the risk are not worth it. A few simple changes would fix this - the hero goes to a different dungeon with each attempt, and if he leaves before killing the boss, that dungeon is over. You should never come back from a successful run in worse shape than you started. Give the player a chance to rest, recover, and try again on a new dungeon without the constantly advancing difficulty,. When you rage quit from a game and you immediately want to give it another try, you know you've got something special.
Verlies II is a first person dungeon crawler, with real-time combat and grid based deplacement.
And it wants you dead.
Yep, according to the Master, death is the only thing you rightly deserve.
Let's prove him wrong, shall we?
In order to do that, you'll have to master combat precision, actively aiming at the monsters, and timing, to block with your shield and manage breath\/endurance. It's a fun and solid system and you may soon try to block "frame perfect" in the vain hope it will mitigate more damage :p or you will die miserably for it was obvious this 5th strike in a row was dumb.
You'll have to master the odds in a game of dice for you'll need tons of money to buy keys, health potions, repair your so fragile stuff, cure poison, sharpen a blade, ID artefacts way too high level for you but rejoice! The smith can "standardize" it (remove the level restriction) for a mere 30 gold coins, less than a night at the inn! That's one of the only "gift" in an otherwise harsh and tight economy.
You'll have to take lots of risks. The boss is down, should you delve deeper straight away for an XP boost or should you take the chance to go back to town as it's the only moment it's free of charge? On the brink of death, do you tail back in the middle of a floor with XP loss or do you pick up that probably trapped healing basket? Yeah, you should have trekked back...
You'll have to die, over an over, for there's no tutorial and the game is mean and nasty. But like in the best rogue-likes where exploration and experimentation are key, it wraps up in the long run and I dare say Verlies really shines, carrying the torch of classics with strength.
You'll probably have to specialize. There's not so many level ups and there's a lot of skills, actives and passives. Classics like shield bashing or alchemy for instance, and not so classic ones, like a heal paid by XP or an instant kill spell that eats up your total mana pool.
Floors layout, monster population, loot and traps are all randomly (procedurally?) generated. Level tone and design change every 3 floors and while there's no lush vistas nor DX12 features, the comic-style graphics are lovely (though I miss the naked blacksmith from the first opus^^)! Sound is good, atmospheric and creepy, or dumb and funny like that cash register trading sound.

So, this review's a mess... I hope it stills shows of much I enjoy this love letter to the genre!
I cannot recommend it enough. Two blue thumbs up out of a puddle of blood.
N'cha!. This is a frustrating and unforgiving game. Death is PERMANENT, so if you die, you have to start over from the beginning.
A lot of the game is luck, ie. you may or may not end up with enough gold at the end of a level to get better gear and restock your potions.
If you are really into RPGs, and like a challenge, you will probably like it. Otherwise, avoid it.. Great and simple game, i enjoyed the first one a lot. (and it was ugly as hell).. This game has difficulty that isn't based on player performance, it's based off the fact that you are forced to take damage on every turn, even if you block. This means if your RNG happens to give you 4 monsters in a row, you will basically be forced into using all your hp pots right off the bat, or failing misreably because you can't beat even the first boss on level 1 without at least 2 pots. Not to mention that traps are very common, and you can even activate 2 traps on the same item, which is bullcrap. This game is a waste of 8 dollars and it's not even in good english, don't buy this.. Verlies 2 is a good game. It's not for everyone though, for mulitple reasons :
-It's a rogue-like, with permadeath. You die -> you retry.
-You CAN SAVE, but you only save your actual run, if you die you must restart from the beginning.
-It's HARD, and you must learn to play without any help.
-Game mecanisms remind A LOT old games with raw gameplay.
-Comics-style graphics, you love it or you hate it.
-English is approximate... but the developper apologize with humor and self mockery.