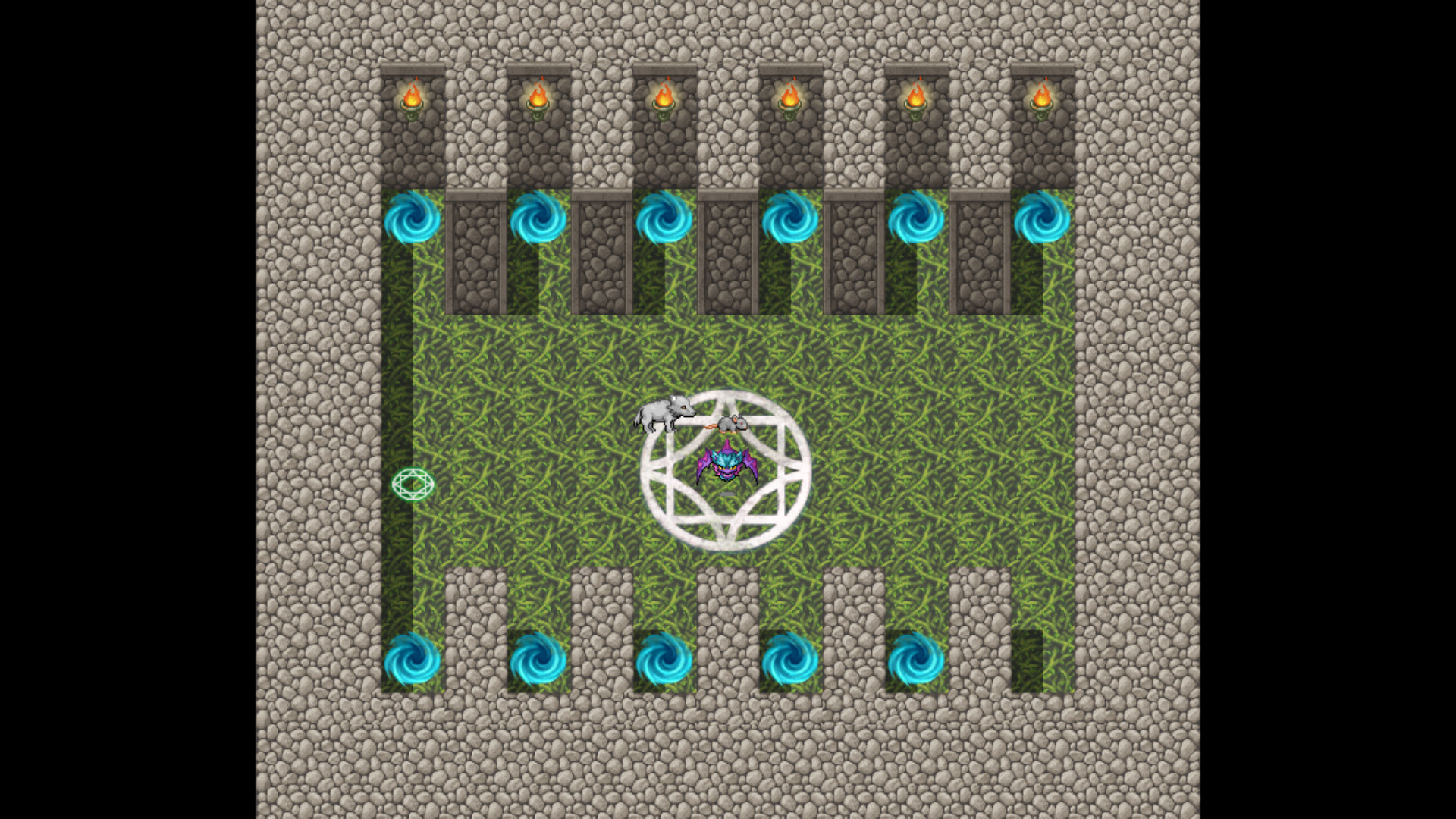 A short 2-3 hour adventure turn-based RPG where you play as a bat, a rat, and a wolf, and descend into a multi-level dungeon in order to get revenge on the humans that murdered your family! Instead of playing as heroes in a typical RPG you assume the role of the monsters they fought along the way. Recruit two other monsters along the way, and become more powerful than you've ever dreamed possible. 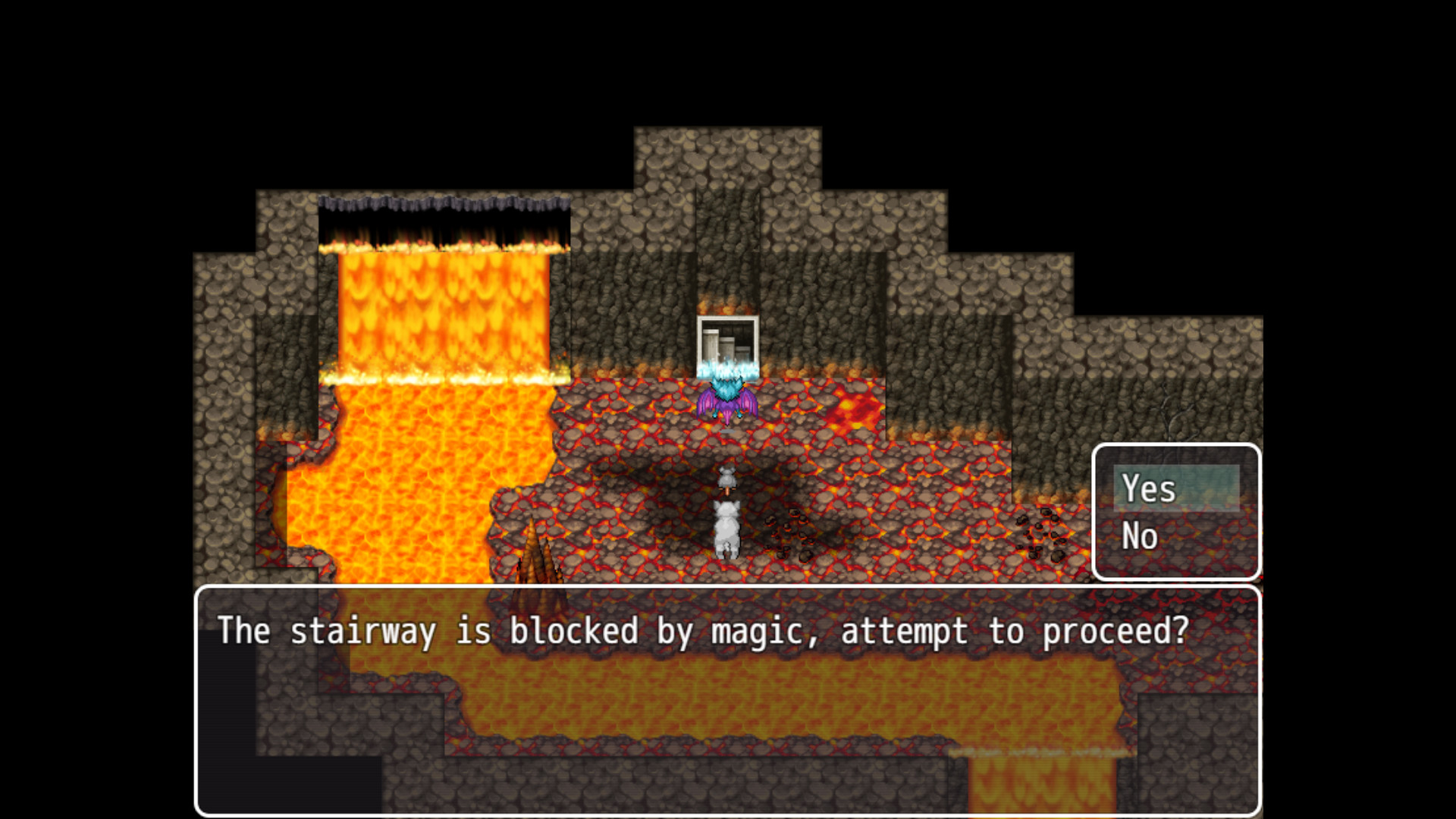 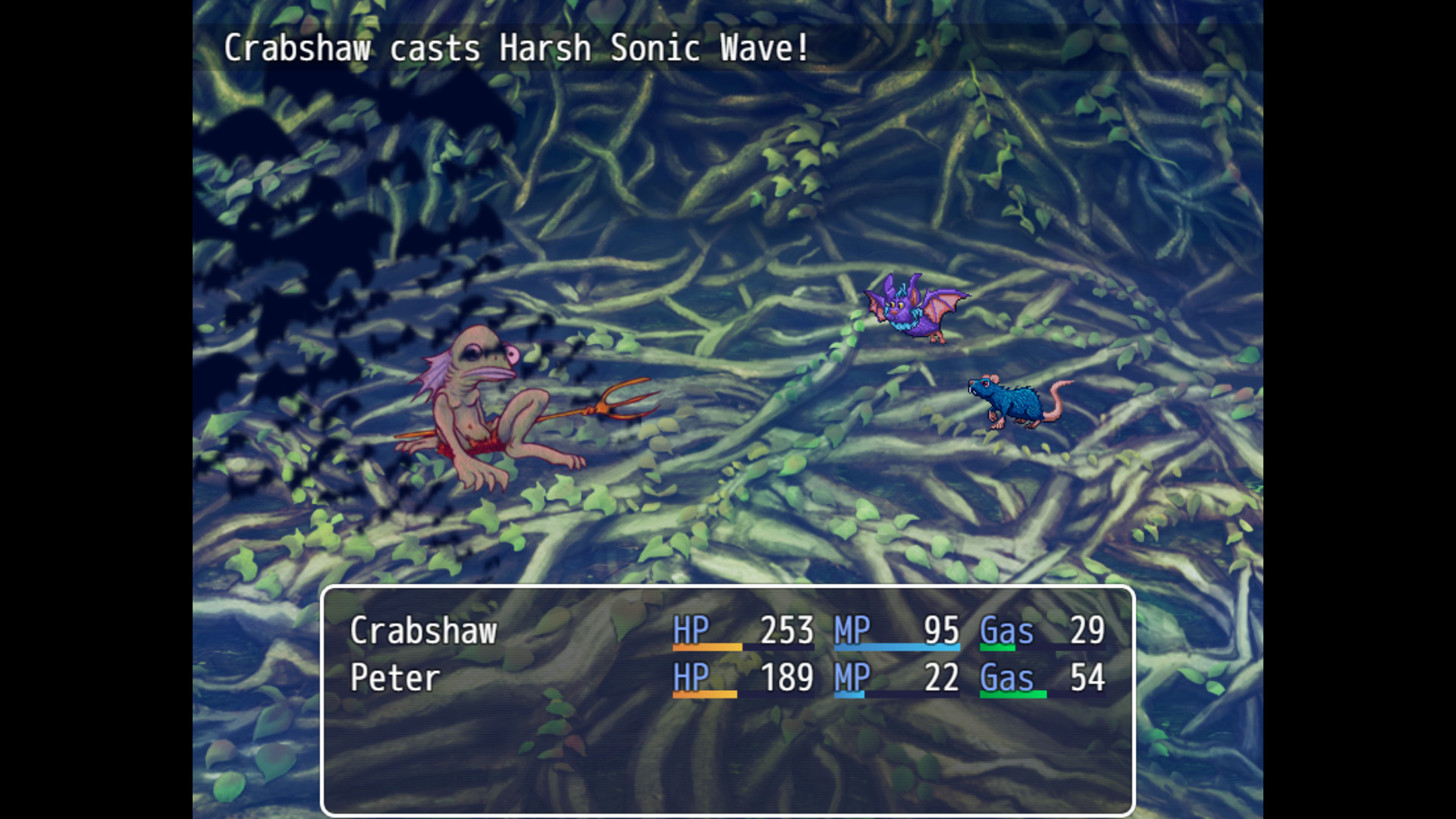 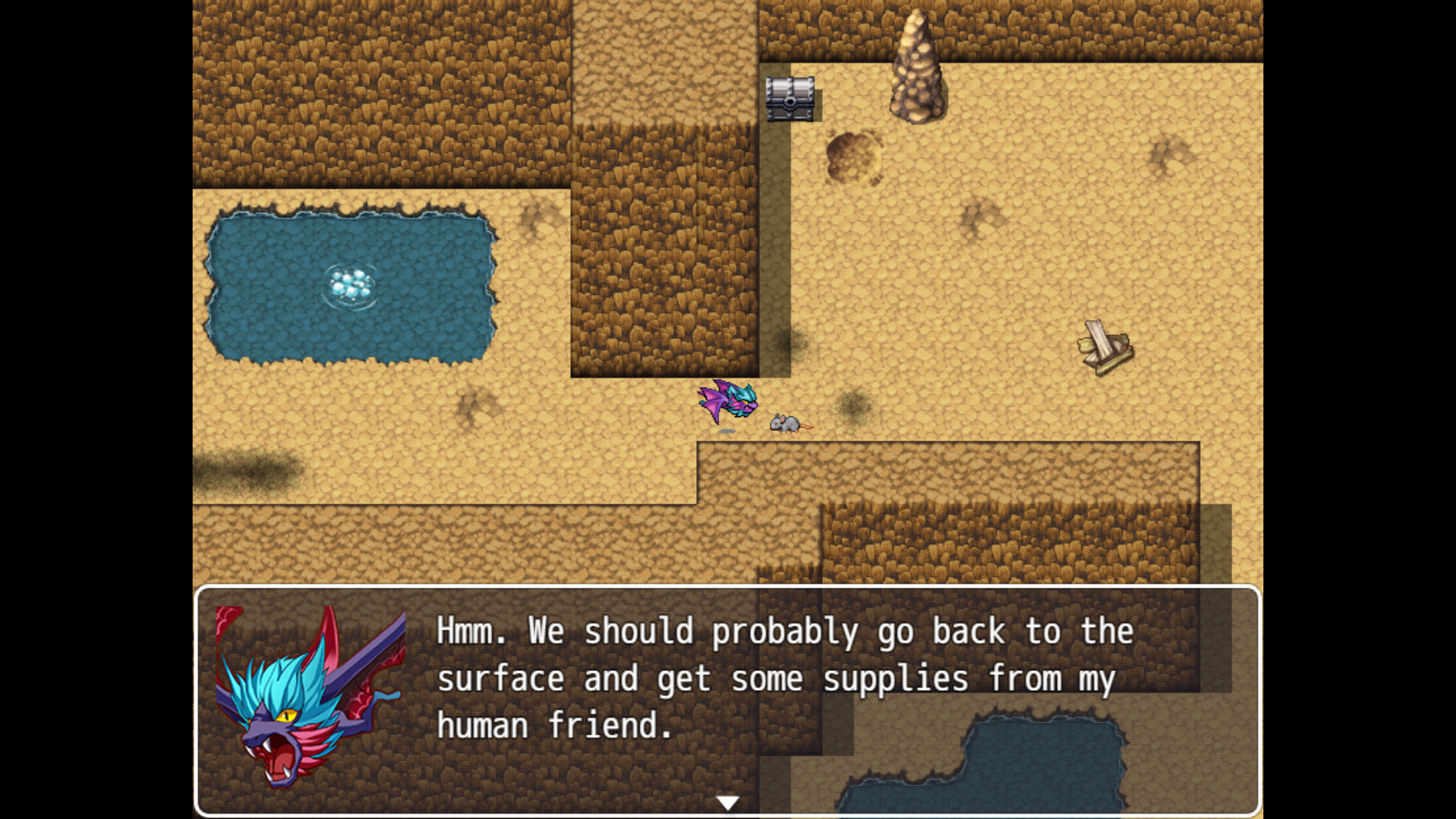