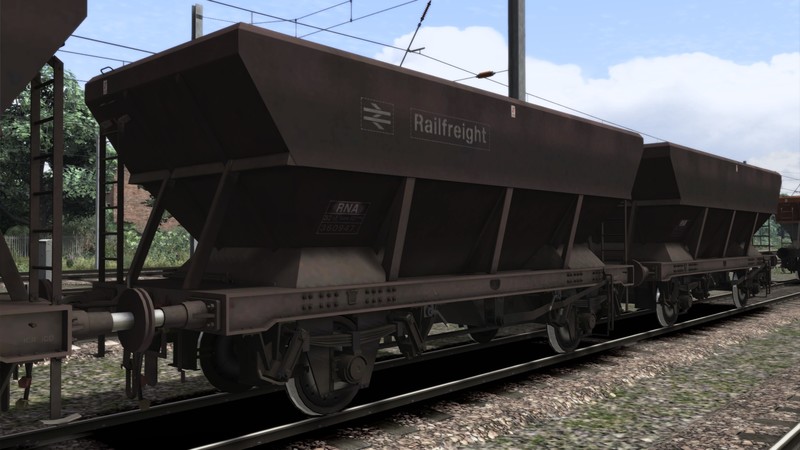 One of the features of railway operation until the mid-1990s was the requirement for trains carrying ‘Dangerous Goods’ to be formed with barrier wagons to help protect the crew in the event of a collision by increasing distance from the cargo (for safety reasons or at least due to Union pressure) and providing a ‘crumple zone’ in the event of low to medium speed rear end collision. In the case of the relatively short nuclear flask trains the additional vehicles provided extra brake force allowing the train to avoid having to run at restricted speed. Trains conveying ‘Dangerous Goods’ were also required to have a Guard in attendance to lay detonators to protect the train in the event of derailment or collision and a brake van would often be provided to avoid having to pass the load in the event of spillage.

Traditionally any available wagon would be used as a barrier wagon, but no doubt with sectorisation in the run up to privatisation it was felt this should be a tangible (and accountable) resource. As a consequence two wagon design sheets were issued in 1989 for the conversion of HEA hoppers to RNA barrier wagons by the removal of the hoppers and the fitting a floor at Carlise Currock wagon works creating some thirty cut down barrier wagons. This fleet was then further enlarged by nine more conversions which were generally re-coded as RNA but retained their bodies, some of these wagons were never officially reclassified as RNA even though allocated to Nuclear Barrier traffic.

Both packs include a user manual with further details about the rolling stock and the customising of some of the features when using the wagons in scenarios. 6d5b4406ea 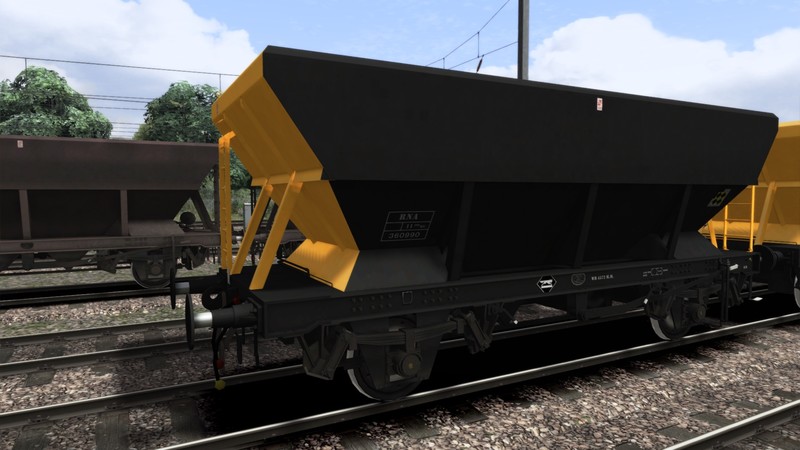 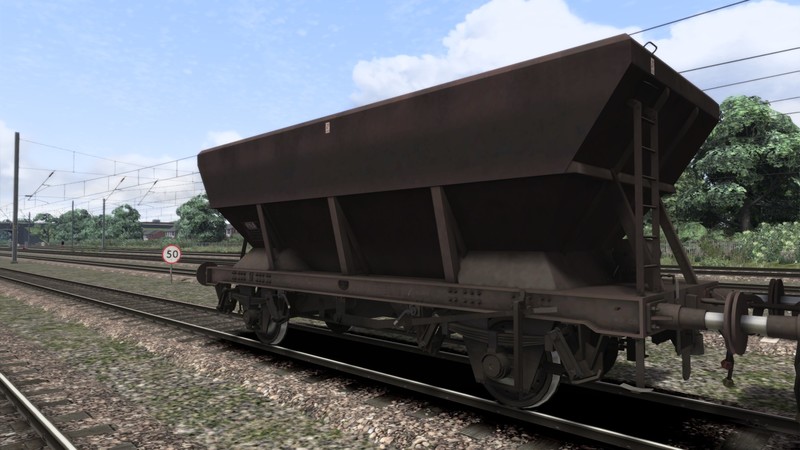 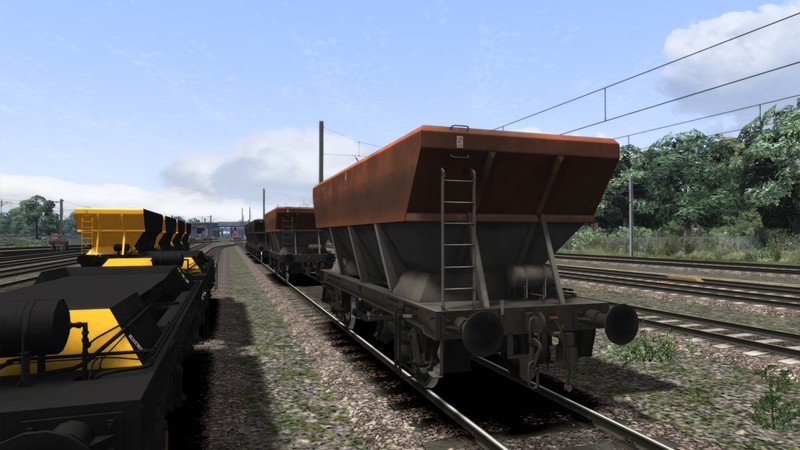