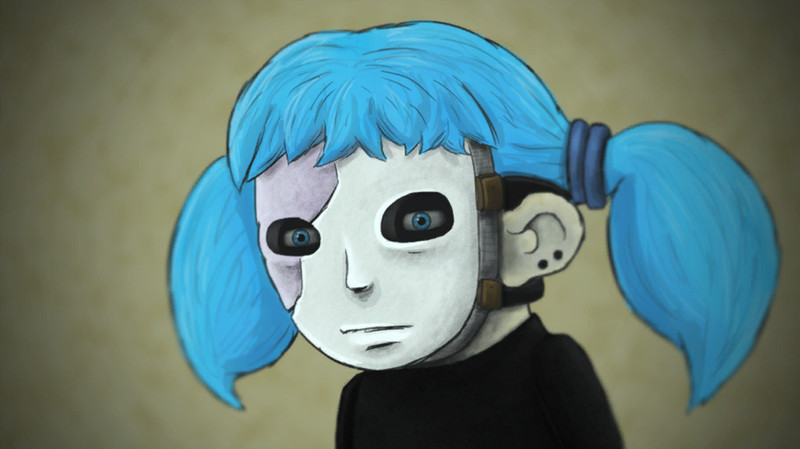 A DARK MYSTERY IS UNFOLDING...


Delve into an unsettling adventure following the boy with a prosthetic face and a tragic past. In the first episode, Strange Neighbors, Sally Face and his father move into an apartment filled with odd tenants and an unfortunate crime scene. Little did they know what misfortune still awaits...

Unravel the sinister mysteries of Sally's world to find the truth that lies hidden beneath the shadows.


In this story-driven adventure game, players will interact with Sal's world and his nightmares. The main path typically requires casual effort. However, there are hidden layers to be uncovered that will invoke a bit of head-scratching, for those players up to the challenge. These include bonus mini games as well as additional narrative.


The game is broken up into episodes, of which there will be a total of five. Episodes One through Four are out now and the fifth is currently in development. The first episode offers a short introduction to Sally Face, which the subsequent episodes greatly expand upon.


For Support and Bug reports, email me at portablemoose@gmail.com 1075eedd30 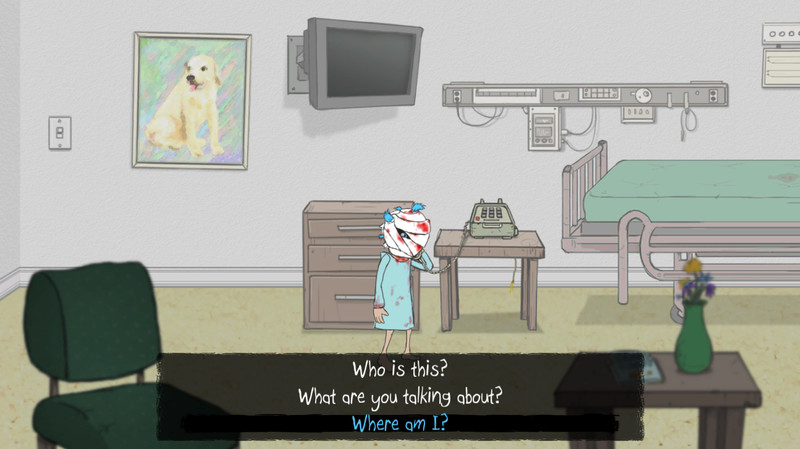 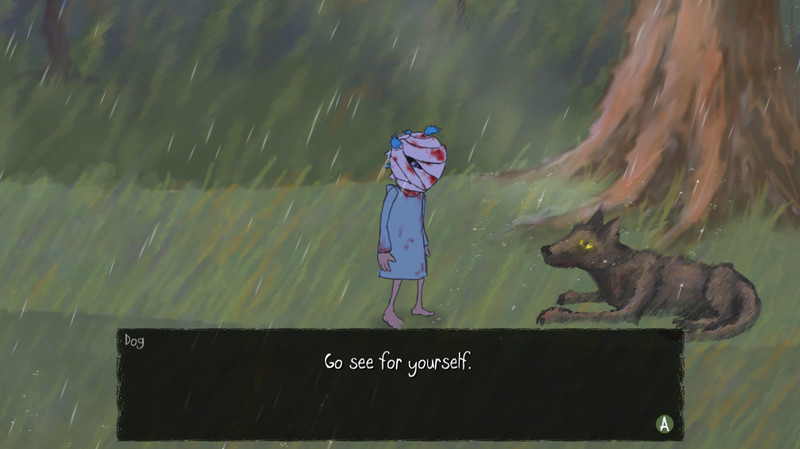 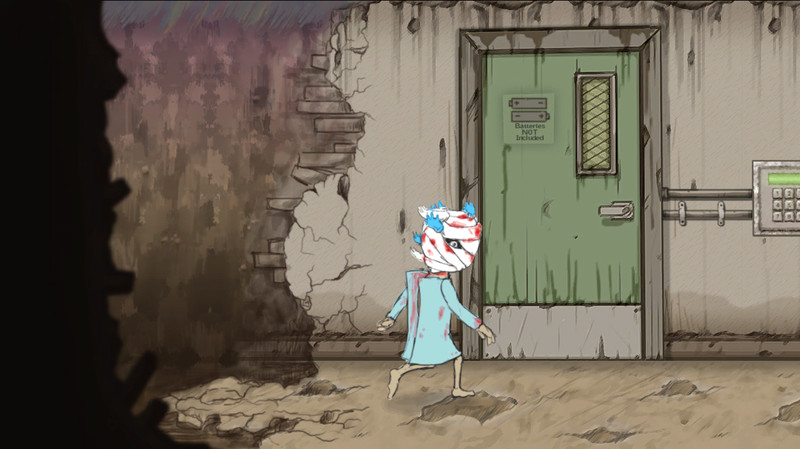 Finished this chapter in 20 minutes, nothing challenging or even remotely puzzling involved. Won't be buying the next chapter either.. This game made me cry extremely hard at some points and laugh just as much in others. It's eerie, the puzzles in it require thinking, and I love the characters and story so incredibly much. This game quickly became my favorite game for PC, and that hasn't changed since I got it. Even if I played it once, playing it over a few times I have still found stuff I didn't before. I would absolutely recommend this. It is definitely a journey.. I love this game so much :). Pretty nice indie game, finished 4 episodes in 4 hours. Sometimes the puzzles with the numbers can be too hard so you may need a guide but the rest are normal. It was pretty creepy at times, funny in others and sad also. Its a cool story, i\u00b4d recommend it. (Oh and the soundtrack is awsome). This is another one of those sneaky indie game masterpieces that somehow manage to dodge most people's radar whilst gaining a really devoted cult following. You know the kind. Just play it; you won't regret it.
10\/10 would cry my eyes out again <\/i>