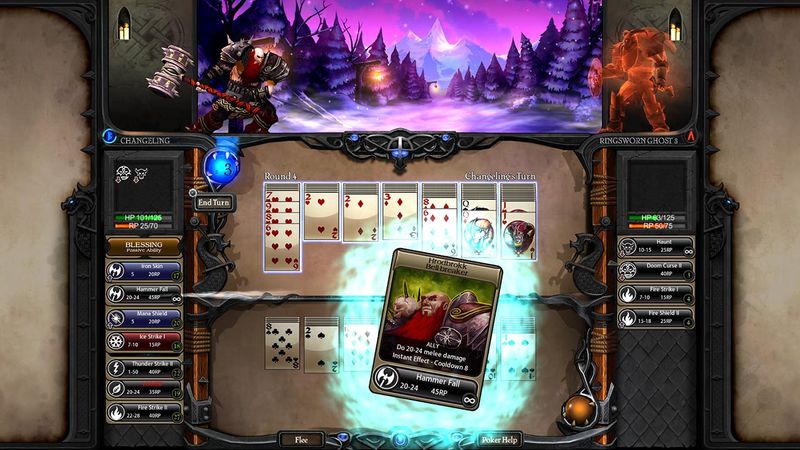 Runespell: Overture is a role-playing game combining poker mechanics with power ups and collectable cards. The world is set in an alternate medieval Europe linking historical characters with Norse mythology and sagas. The player takes on the role of the Changeling, the son of a monster god, in search of his nemesis. 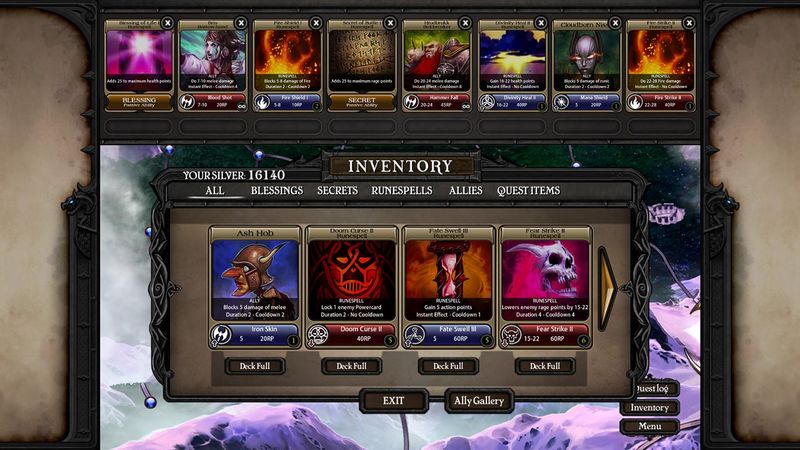 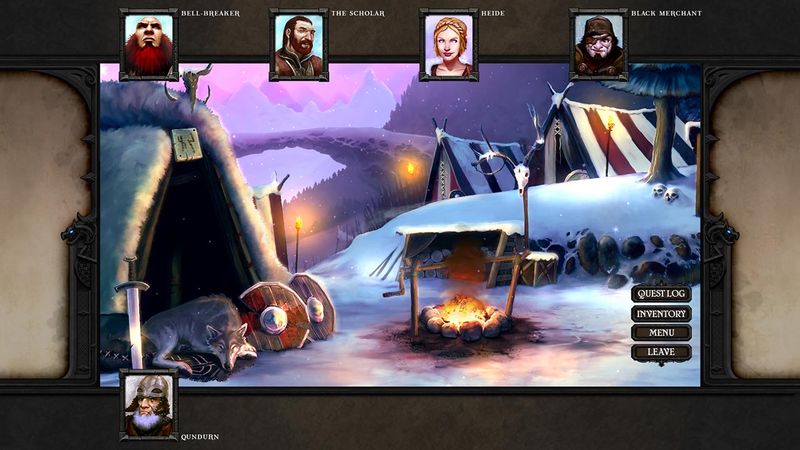 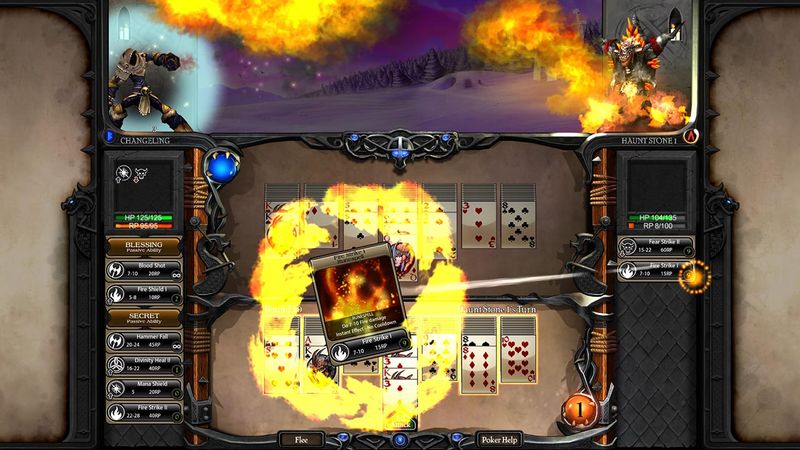 
Great game. Combination of poker and fantasy. It is not for every taste but great for spending few hours.. I really liked this game. It had a nice rpg feel about it, as well as having a very well thought out card game system that kept the game entertaining and challenging.

My only real negative about the game is that the game didn't really feel like it had a proper ending. You get a cutscene which shows you going to the place you have been hearing about during the quests, but then the credits roll. I could understand if there was a dlc or another game to follow on from this one, but sadly there isn't. It feels unfinished as a result.

Still, don't that put you off buying it, especially if it is on sale, as it is a good game and kept me entertained for over 12 hours.. Sorta easy to follow uncomplex card game with a pretty unsatisfying combat mechanic. I enjoyed it to start with and it quickly got boring.,. Fun game, similar to Puzzle Quest!. This is one of those games that makes me wish we had a "thumbs in the middle" button. I liked it overall, but there were times where my experience just felt frustrating, and I don't think it was my playing poorly or anything like that, I think it's just an awkward design at times. If you're looking for a card game, there are better games, but it's not the worst one on the market.