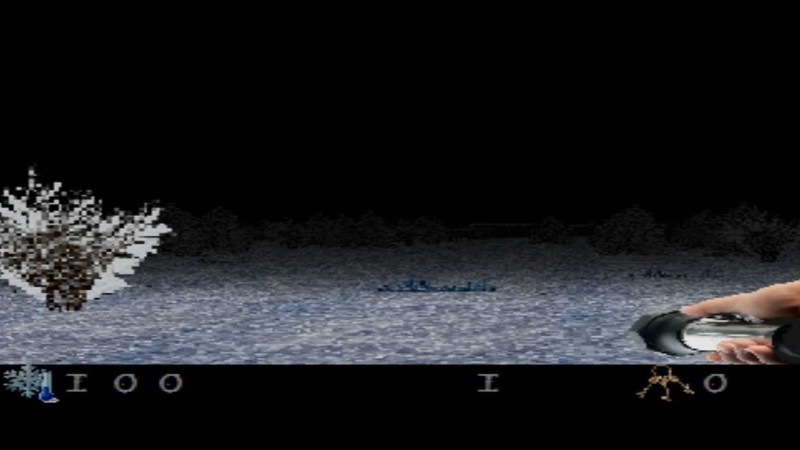 The main character is a guy named Clancy. At the beginning of the game, he gets into a car accident. Outside, it's a cold winter, so there's simply no time to wait for help. Clancy is in danger of freezing to death.

Near the forest, he discovers a strange building, similar to some kind of scientific complex. Soon, Clancy realizes that this is the beginning of his most terrible nightmare. Can you go through all this and not go insane? 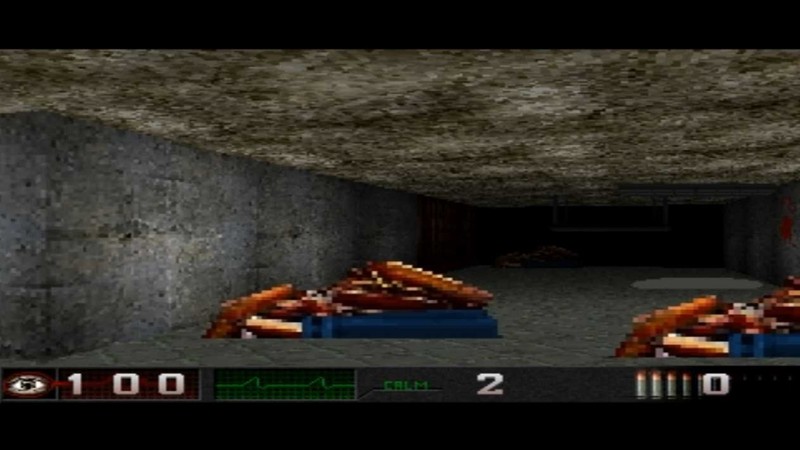 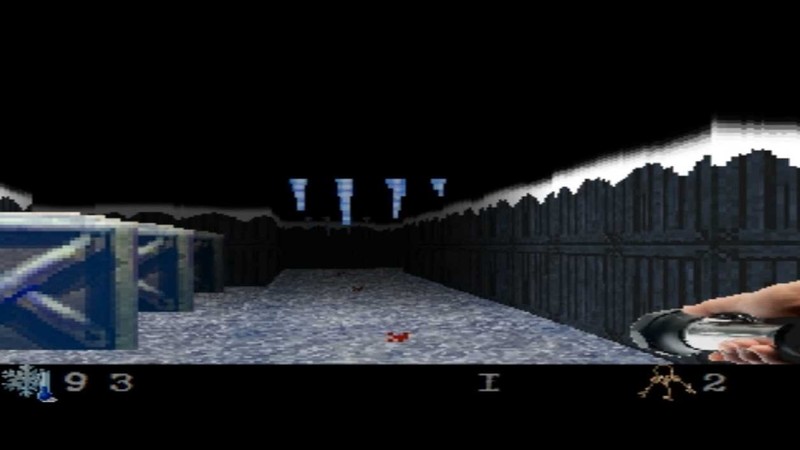 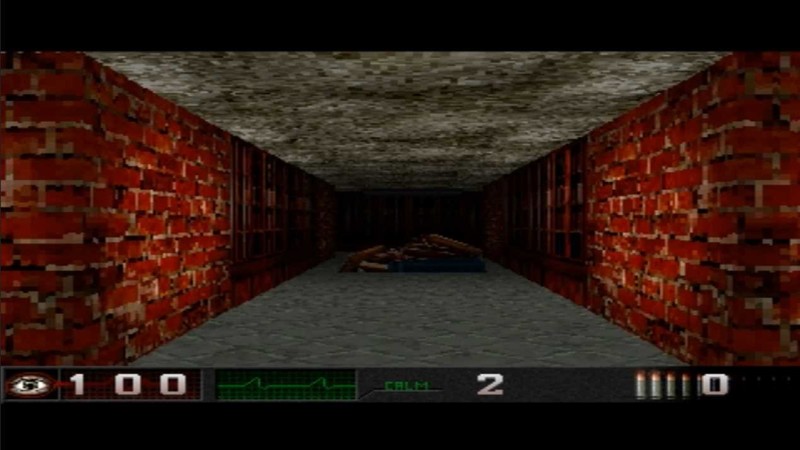 this is like sp00ky mad-sector
would recommend. Tables are the main enemy in the game. When they appear on screen, the Psycho music plays. I put fifty two minutes of my life into this game, and I will never get them back... This is the most incompetant game I've ever played. I have no idea if this was serious or a joke.. \udb40\udc21. this game makes me wanna puke out my organs. voice acting is akward, level design is too simple, fov is aids (prob set to 10), game overall isnt fun and i will be refunding this product. honnestky i think this is more of a joke then a game. i have no idea what the creator was going for.. This game has a reltively decent idea at it's core, a FPS horror game in the style of Doom. However it seems to not pull it off at all:
The sound quality is functional at best, most of the time however there is no real ambient sounds to speak of in my experience.
The voice acting is not worth being in the game, I honestly think the game would have been a creepier experience with just text to read rather than heavily accented forced English VO.

It lacks any sort of direction, it's very easy to get lost and at one point I was just wandering aimlessly around the same rooms for a while.

The "help" option is all in Russian so I couldn't understand it at all and it took me a while to figure out how to interact with anything.

All in all should have been a free flash game somewhere to use as a basis to garner feedback so the next time the developer makes a game in the same vein it'd be more polished.