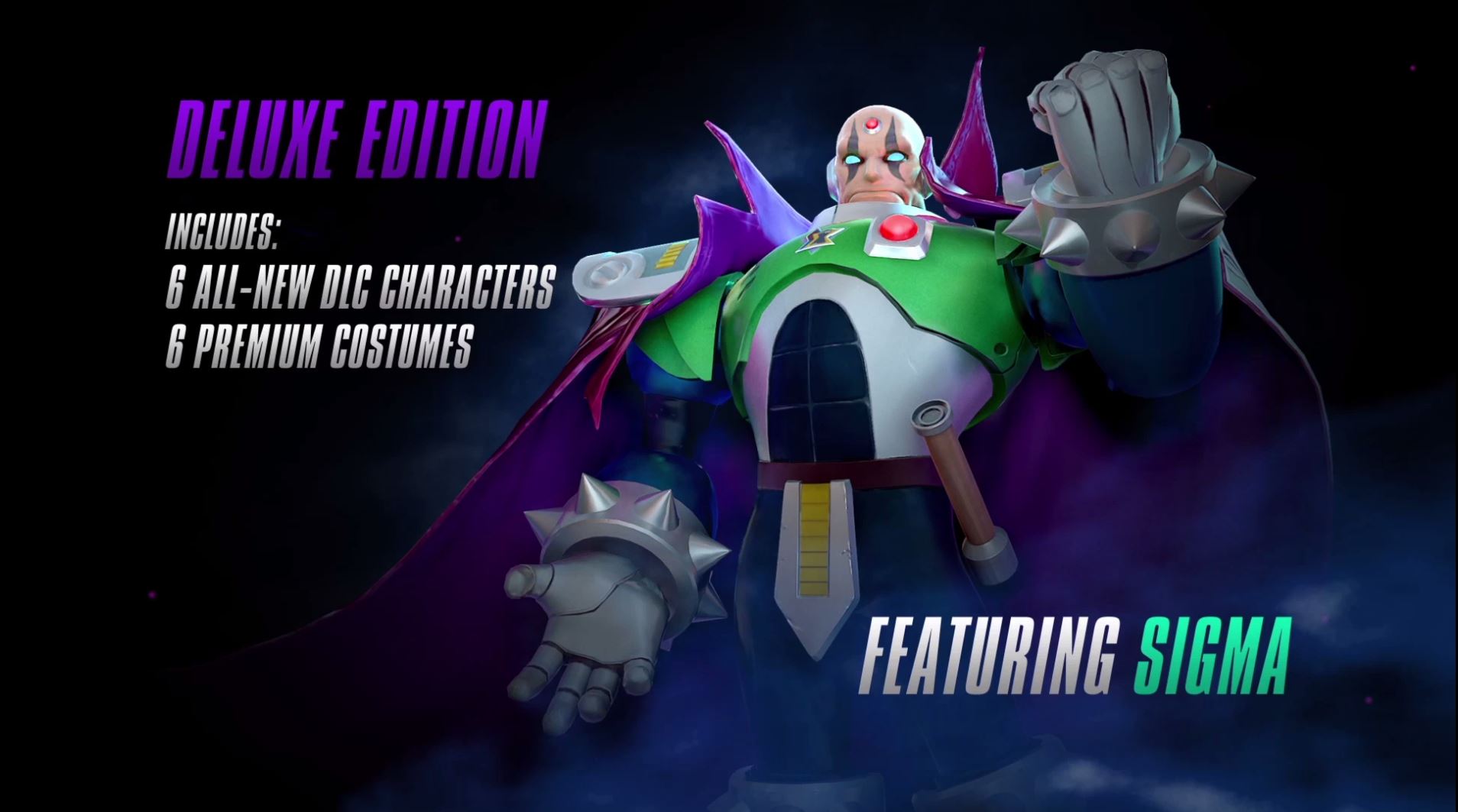 
I'm disappointed I spent the extra 30$, but I want the characters and I only had bought the base game. Monster Hunter looks great as a character, but no X-Men, so... it just leaves a nasty taste in my mouth. Despite how fun the fighting mechanics are. If I have to pay for the next batch of characters after these six. COUNT ME OUT.. Capcom\u2665\u2665\u2665\u2665\u2665\u2665the bed again. Bought it in good faith. 3 DLC characters dropped today and are not unlocked for PC yet. :(

Update: Dec. 5th DLC is locked for me as a Character Pass holder, but I can buy them for 7.99 each! Thanks Capcom! You did it again!


DO NOT BUY ANYMORE PASSES FROM CAPCOM, YOU WILL BE SCAMMED.. How do I activat the Charachter pass???? Help!!. Characters are not even accessible for those people who have the season pass. It is now 3:30 PM (PST) on the release of the first 3 characters and they are unplayable.

Reports of people purchasing the individual character options working fine. Way to take care of the customers who backed the DLC beforehand. \/s. 7:24PM EST and still not unlocked. Unacceptable.