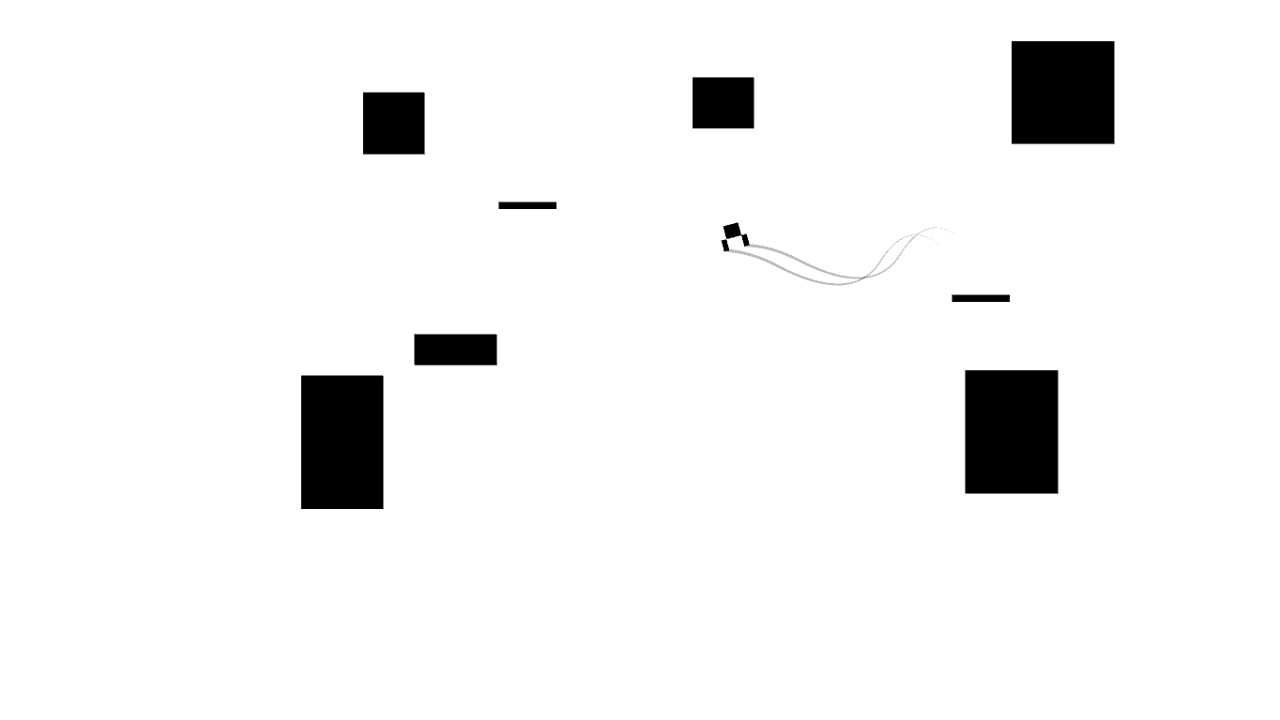 Pilot your tiny space capsule through an endless series of procedurally generated challenges. Physics-based action gameplay that is easy to learn, but very difficult to master. Try and try again as you soak up the soothing atmosphere and striking abstract visuals.

The game features a simple two button control system, with the challenge arising from the mastery required to pilot your space capsule through complex procedurally generated levels. As you progress you will face new twists on the environment that require you to attain new levels of mastery over your little craft.

Kapsul Infinite is a small, but endless game, with a strong atmosphere and compelling gameplay. 7ad7b8b382 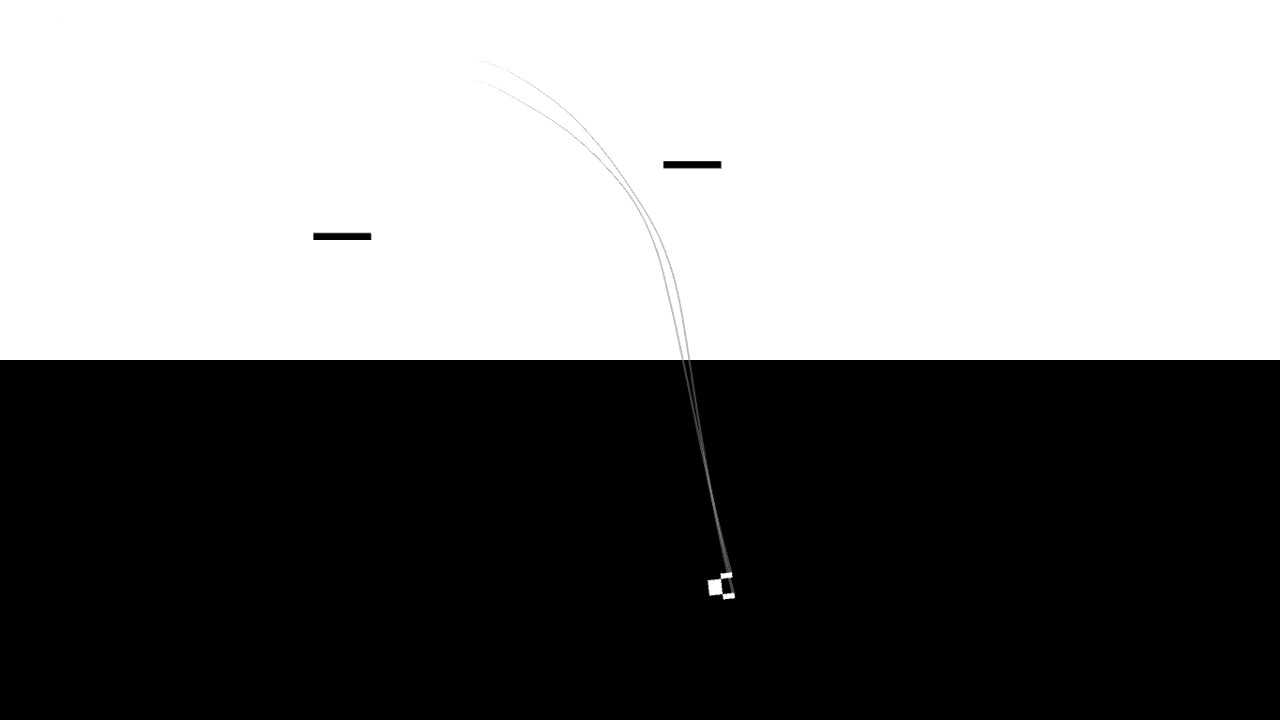 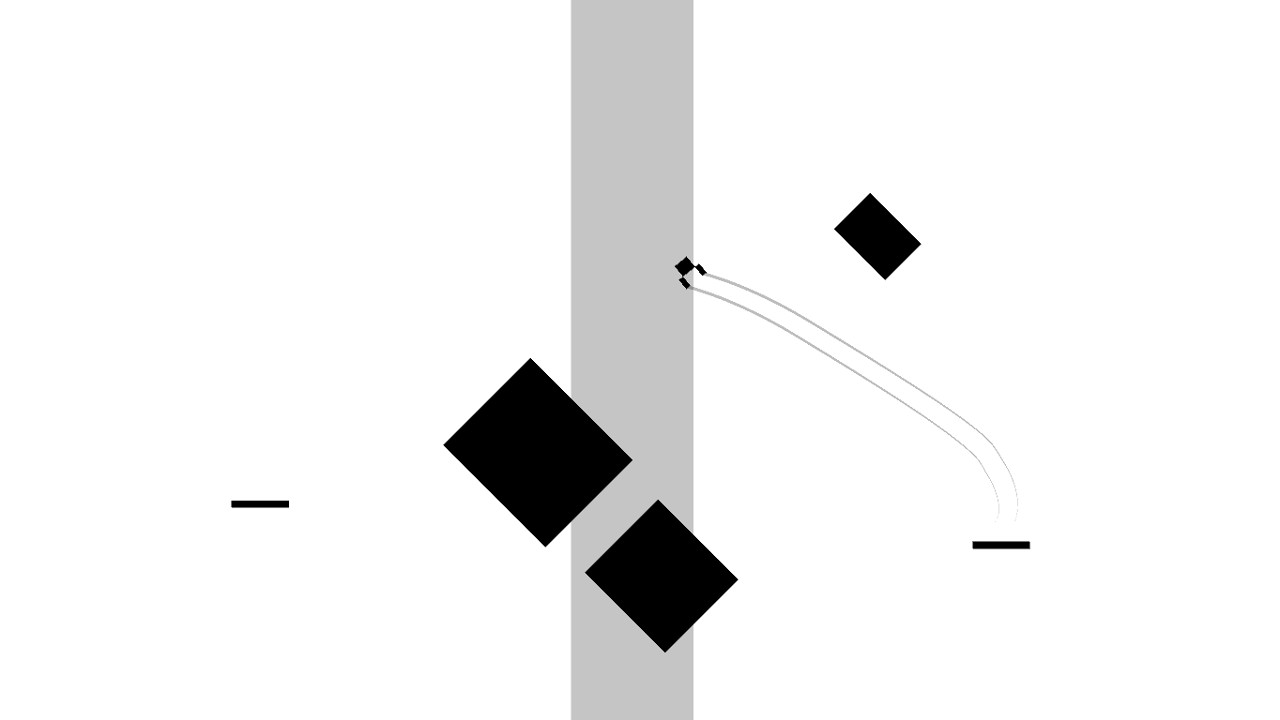 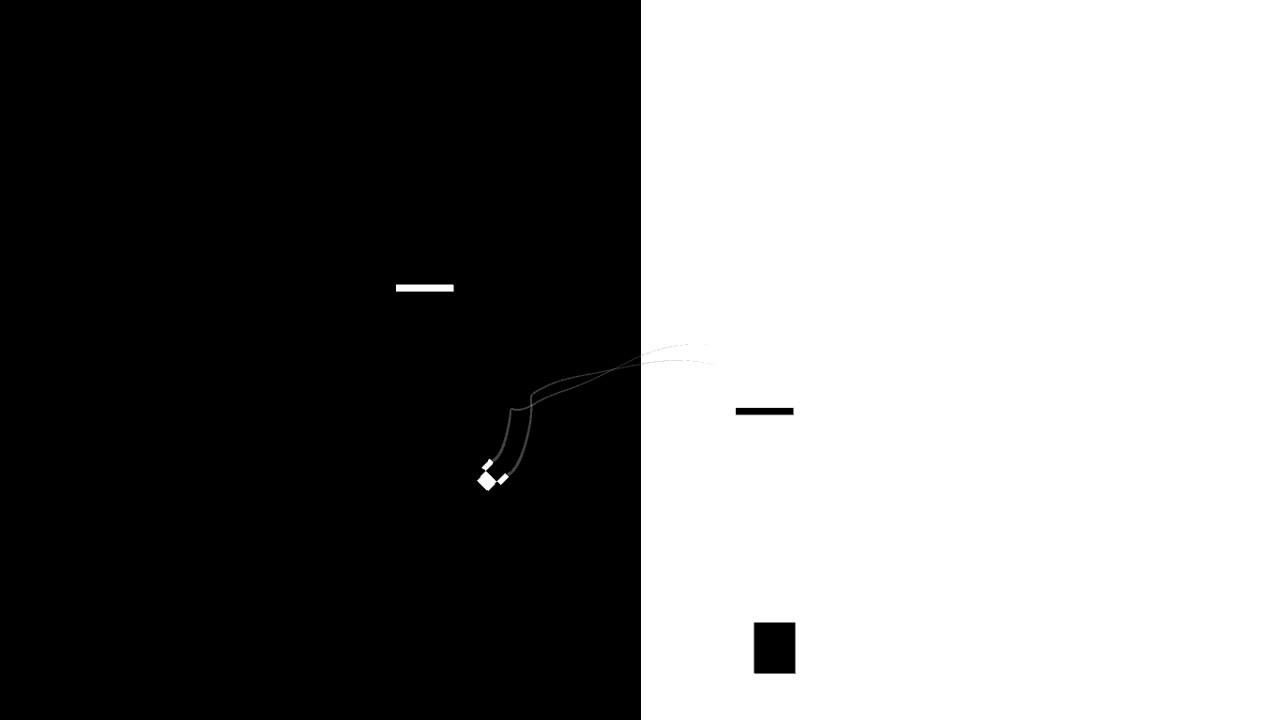 So this is kind of like a much less polished version of Piloteer, but with procedurally generated stages. The basic concept is challenging and enjoyable.

Yet this might be the most critical I'll ever be toward a game that I still really like and would recommend.

1. The main criticism is that there's no real sense of progression. The game does keep track of how many levels you've completed, and after a certain number, new concepts are introduced (like the grey areas in which your boosters don't work anymore), but every level is procedurally generated, so you never feel like you've completed a task to be checked off. You just move on to another procedurally-generated level. It kind of leaves you empty. There's also no time-trials or anything either.

[UPDATE (12\/23): After completing 100+ levels, I'm not really bothered anymore by the things I mentioned in the previous paragraph. There's some thrill in never knowing what you're going to get next, and I enjoy seeing the number of completed stages keep going up and up (presumably infinitely, lol).]

2. The procedural generation often doesn't make a lot of sense. I regularly experienced stages where it was a straight shot from platform to platform, and the "obstacles" were nowhere near being in my way.

[UPDATE (12\/23): This is still true, but I also periodically get stages that truly do feel impossible at first. I even start to wonder if the game accidentally created an unbeatable stage. And it's satisfying when I figure out a way to beat them after all.]

3. The sound is pretty bad. The only sound you hear is the jet-boosting of the ship, which literally sounds like television static.

But other than these things, great little game! :)