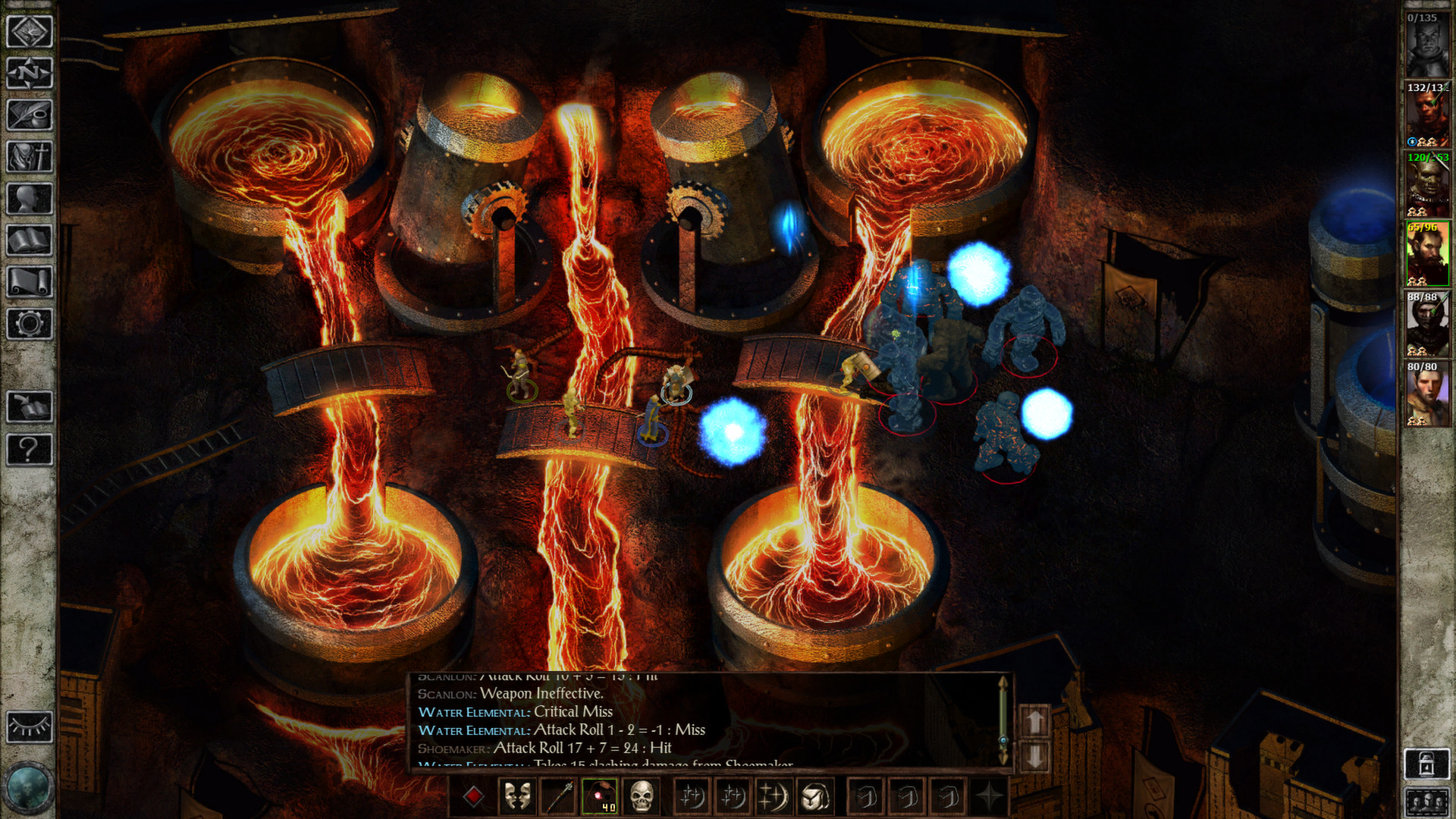 Evil stirs beneath the Spine of the World.

In the northernmost reaches of the Forgotten Realms lies the region of icy tundra known as Icewind Dale. Journey deep into the Spine of the World mountains, a harsh and unforgiving territory settled by only the hardiest folk. Encounter fearsome beasts that have learned the cunning and ferocity needed to survive among the snow-shrouded peaks. Confront an evil that schemes beneath the carven glaciers and mountainsides to wreak destruction upon the face of Faerûn. This is the world of Icewind Dale: Enhanced Edition.

Originally released in 2000, Icewind Dale is a Dungeons & Dragons game set in Wizards of The Coast's legendary Forgotten Realms. This Enhanced Edition allows players to experience the epic adventure on PC, Mac and Linux, and includes a host of new features:


Icewind Dale: Enhanced Edition includes both Heart of Winter and Trials of the Luremaster expansions. 7ad7b8b382 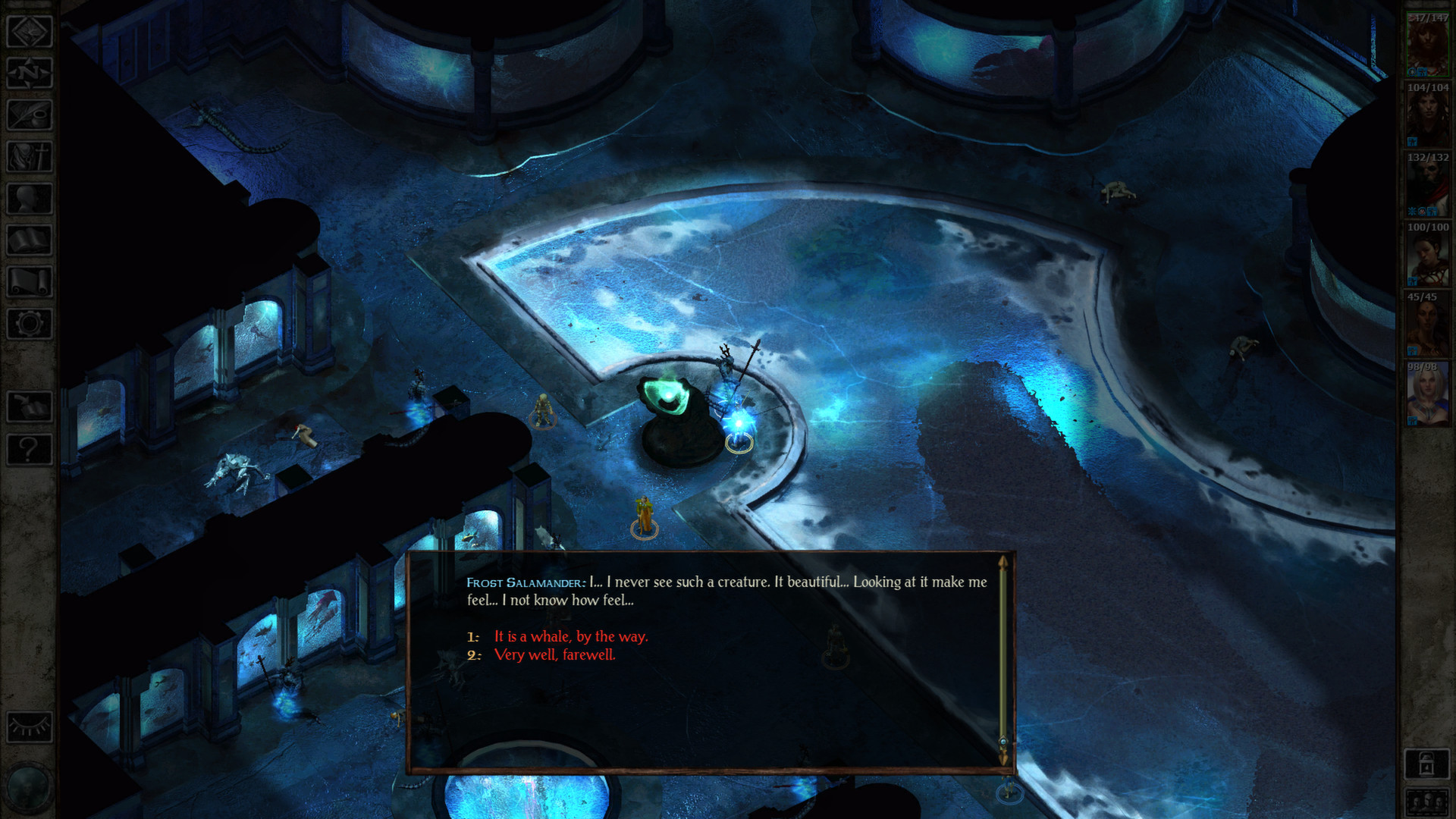 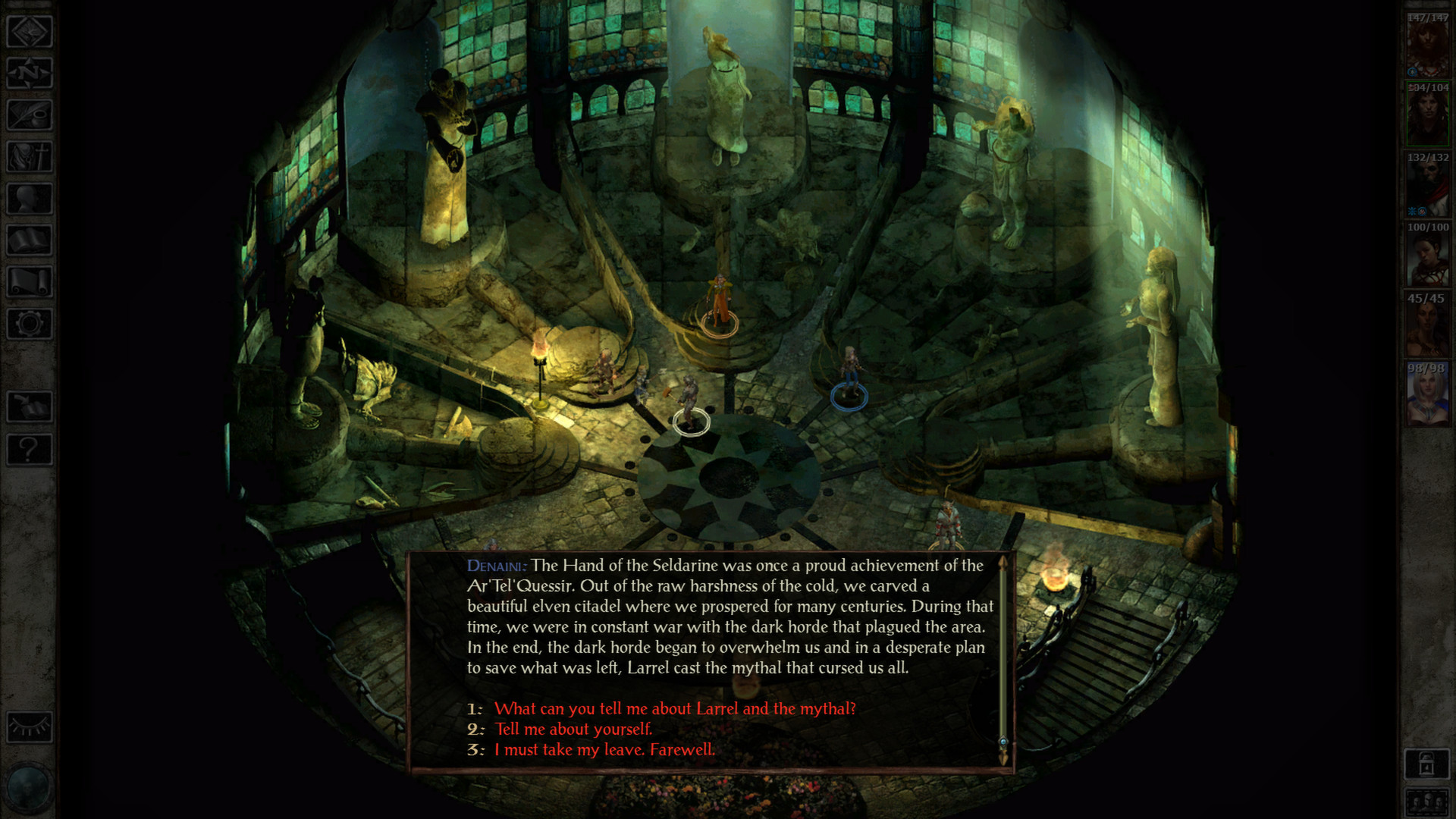 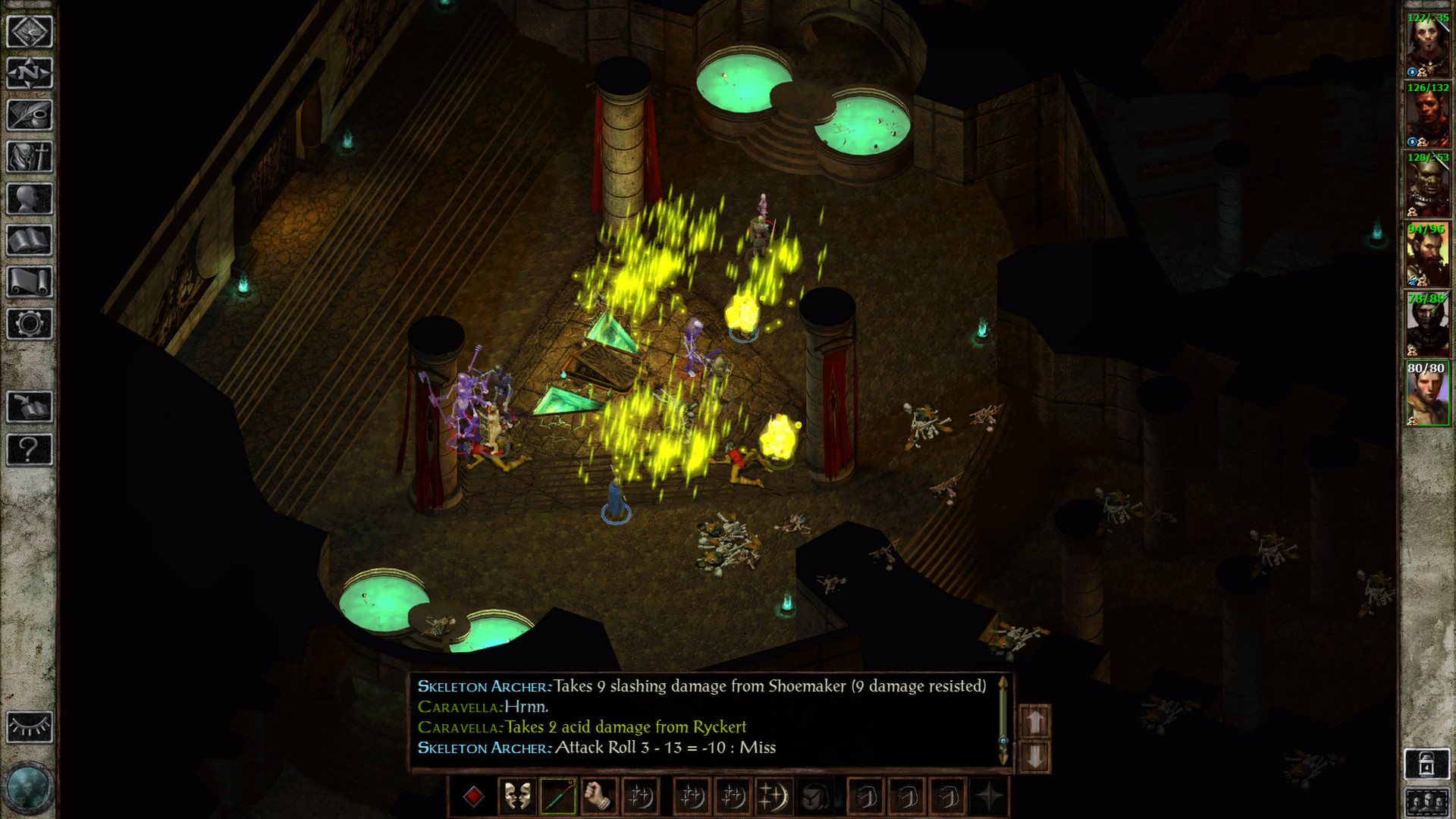 Alot of the negative reviews seem to me like people not very good and willing to fail\/experiment a lot with parties and buils and those who were expecting a narrative experience comparable to Baldurs Gate. Frankly, I feel as though the roleplaying aspects and story line of Baldurs Gate is pretty out dated. The combat however is still very entertaining and satisfying. Thats what Icewind Dale sticks to mostly, but it doesn't mean it doesn't have narrative\/

I actually thought Icewind Dale was a lot more immersive and enabled me to create more of the story myself. In Baldurs Gate, I would feel pretty disconnected from my crew and character, but in this game, they all feel like my guys. It has such nice atmosphere and I love the detail thats been put in lots of other places despite the lack of things like much side quests. There is still a lot to discover and people to speak to in Icewind Dale, just not as much, for me it was an advantage, and a reason why I keep coming back to Icewind Dale because its always challenging and gets right into it. I really recommend it if you wanna play a really great old school strategy RPG and have knowledge of the system. Baldurs Gate is the best one to play first though, you will appreciate the added depth of this game a lot more after that. The pathfinding in this game is pretty terrible. Be prepared for your characters to get stuck on each other and try to walk through walls to reach their destinations. It happens a lot. But that's my only real complaint. It's a great RPG, and well worth playing. Beautiful music, beautiful maps, challenging combat. It's shorter than BG2, but it still clocks in around 60 hours with both expansions.. Icewind Dale: Enhanced Edition is a great DnD game [Version 3.0], with great soundtrack, great gameplay, cool quests. Here you get 6 players to level-up. In overall it's a cool optimisation. I'm looking forward for Icewind Dale 2: Enhanced Edition. :D. I would put this game among my top favorites. I enjoy the gameplay, it can be challenging but fun. I also enjoyed the story, even if it is a bit more linear compared to something like Baldur's Gate or Planescape: Torment. Sometimes simple is better. If I had to pick something to complain about it would be the lack of a tutorial. It's not a problem for me having played the previously mentioned games, but for someone who is playing this as their first game might have a bit a difficulty getting into the game. My overall opinion of this game is very positive and I would recommend it for anyone who likes RPGs or Dungeons and Dragons.. For someone looking for a game like the Baldur\u2019s Gate titles but with more emphasis on spending time fighting monsters and delving through dungeons, this may be just the thing. A gem of a game. A bit more straightforward than the Baldur's Gate games, but Icewind Dale is a classic RPG in its own right. Beautiful artwork, great soundtrack and responsive combat make for a great game. The best possible version of what still is an RPG from more than a decade ago. There's also some new content for people who need it. Icewind Dale remains an important part of the adventuring landscape for those willing to brave its frosty depths.