This is the story of Ashlyn, as she finds herself in an orphanage that time forgot, surrounded by blood freezing phobias intent on absorbing her into oblivion. Your goal is to help Ashlyn face these fears, and then use them to your advantage in order to escape from this nightmarish place. You’ll be roaming through all sorts of environments capable of bringing out your innermost phobias. You’ll also be getting help from the inhabitants of this establishment, who will tell you all about the suffering they've been through, while giving you hints on what awaits you. 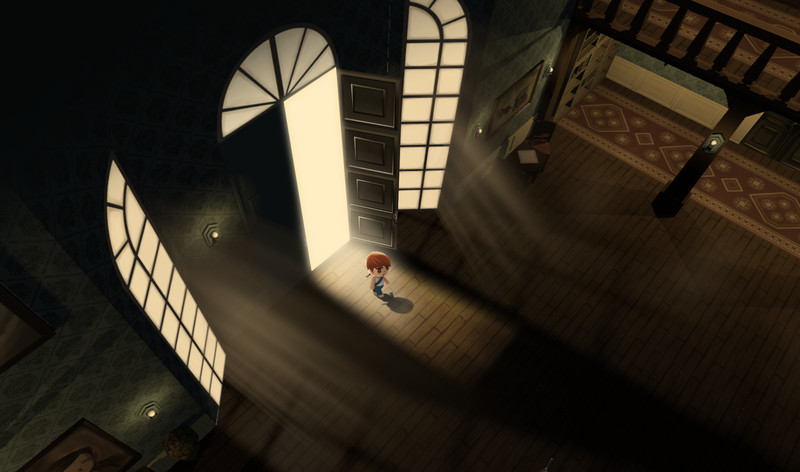 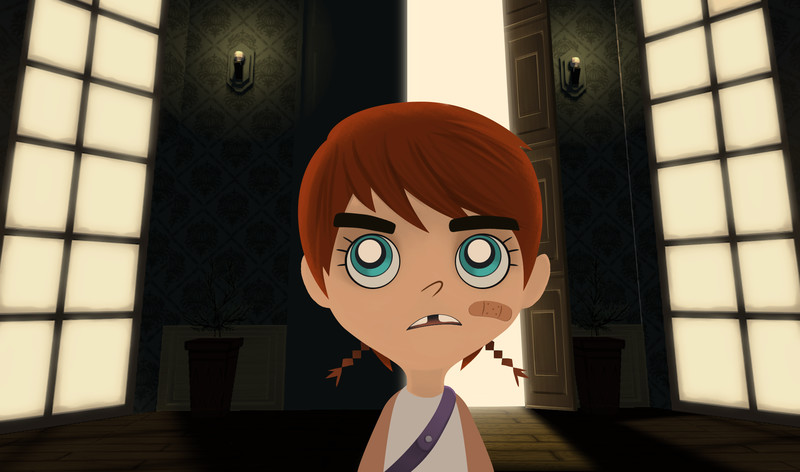 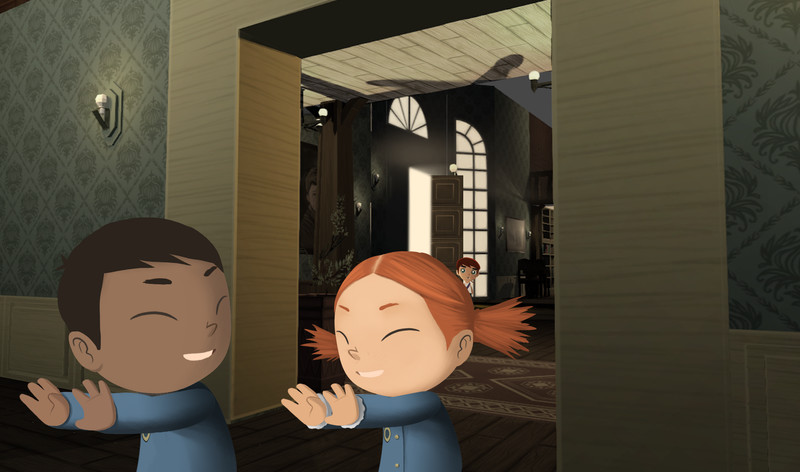 
greeat game. I want to like it... but i can't.
The combat is just too broken. I think this game is playable, but to much BUG, example : a monster, moving, controller with joystick...
Please correct the BUG, so i believe the people want this game.... Controls are bad and gameplay isn't good. Could be far better. Initially looking at this game, I was really intrigued. The game looked really interesting and different so I thought I'd try it out. As much as I wanted to like this game, I just couldn't. The combat is probably the worst aspect of this game (not to say I couldn't find more wrong with it) the mechanics are just...off. For one your character is extremely slow in attacking which is a fatal flaw in my opinion, and although you can figure out the enemie's attack patterns and (more or less) dodge their attacks I've found that some things that definitely shouldn't have hit me have (I think this is due to the animation being off) Another thing that bothered me was that you have to wait several seconds before you are allowed to roll\/dodge again whIch I feel like puts you at a further disadvantage since your character is so slow. I really want to see more of this game the combat is just so grueling I couldn't get through it. This game has some of the worst controls I have suffered in recent memory which is a shame because the concept is definitely there to impress. You jump between third person sections in which tapping either the A or D key will send the camera ballistic, circling you like a desert buzzard, and an isometric top down view which is a little better except when you're in combat. Which is mostly. I get that some games are better with a pad but that shouldn't be a free license to just make the game unplayable in WASD. That's like if I bought a cereal that suggested it was 'Better with full fat milk' but then I ate it with semi-skimmed because it was all I had and it gave me syphilis.
I can take a challenge. I thrive on them but in a game where walking in the dark (which you have NO choice but to do at several points) drains your already meagre life bar before you even reach the first enemies (six in a room, about five hits to kill at close range, will beat the freckles off of you whether you dodge or not), the challenge doesn't come from competent design. It comes from the saint-like patience you require not to throw your keyboard through the screen.
I've tried to demonstrate it as best as I can below. Feel free to watch.
www.youtube.com\/watch?v=kofEWDeBI1c\" target=\"_blank\" rel=\"noreferrer\" id=\"dynamiclink_0\">https:\/\/www.youtube.com\/watch?v=kofEWDeBI1c<\/a>. The combat is pretty horrible because it takes so long to attack, especially in a combo, and that's coupled with the fact that there are so many monsters you have to fight regarless of whether you can have the willpower to try and make it to a save point because they reset after you heal\/save. There are also a few bugs that are pretty serious to the gameplay like losing the ability to dodge roll and running around in the darkness as you would normally in the light (you are supposed to be slowed in the dark), leaving the game via alt + tab glitches the game to the point where you have to exit it to be able to play it again, and if you happen to accidently talk to someone while running away from a monster it kills you because you have to finish the dialouge before you can even move again. In conclusion, the atmosphere created by the great graphics are completely smothered by the tedious gameplay and many bugs.. Doesn't work.... Waste Of Money Currently Literally Doesn't Work.... Intro Plays Then You Just Stand There