Optical fingerprint module: principle and reflective photo using light refraction, light from the bottom of the shot into three prism and prism injection, light emitted in the finger fingerprint surface is uneven, the stripe angles of refraction and reflection back light and shade will. CMOS or CCD optical devices will be collected to different levels of light and shade picture information, to complete the fingerprint collection.

Semiconductor fingerprint module: either capacitive or inductive, the principle is similar, in a piece of integrated with thousands of semiconductor devices "tablet", her fingers on it and constitute the capacitive (inductive) on the other side, because of the finger surface uneven, convex and concave point contact plate distance between the actual size is not the same, formation of capacitance / inductance value is not the same, equipment according to this principle will be collected at the different numerical summary, completing the fingerprint acquisition.

As the technology using in the smartphone(non camera smartphone), it will be more and more popular. 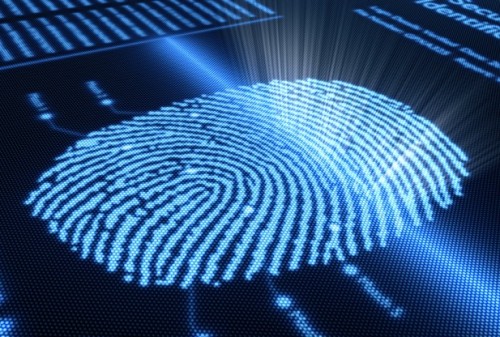