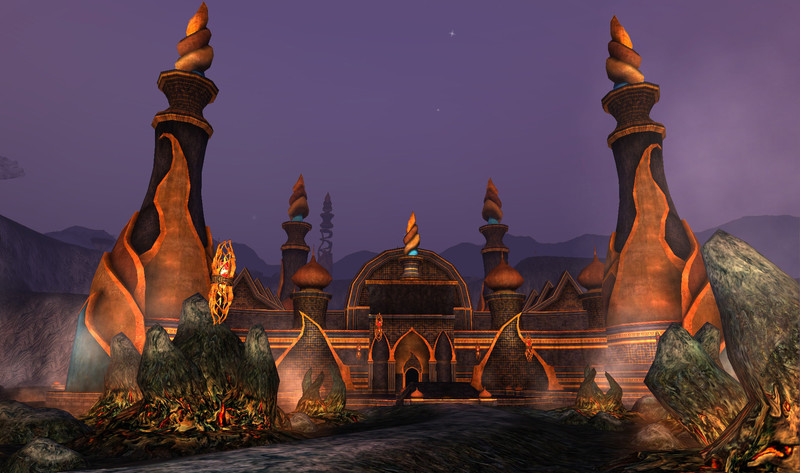 Welcome to EverQuest ® - the online game that started it all! No other MMO matches EverQuest's sheer content, now with 25 expansions and countless updates. EverQuest is free-to-play.

Join a thriving, dedicated community, immerse yourself in hundreds of unique zones, battle thousands of creatures, and complete exciting quests. Group with friends and experience an online game the way it was meant to be: epic, legendary, and together. 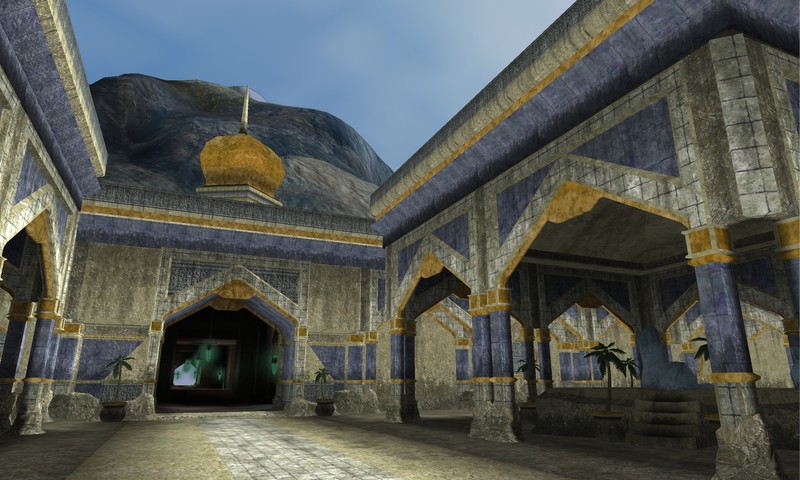 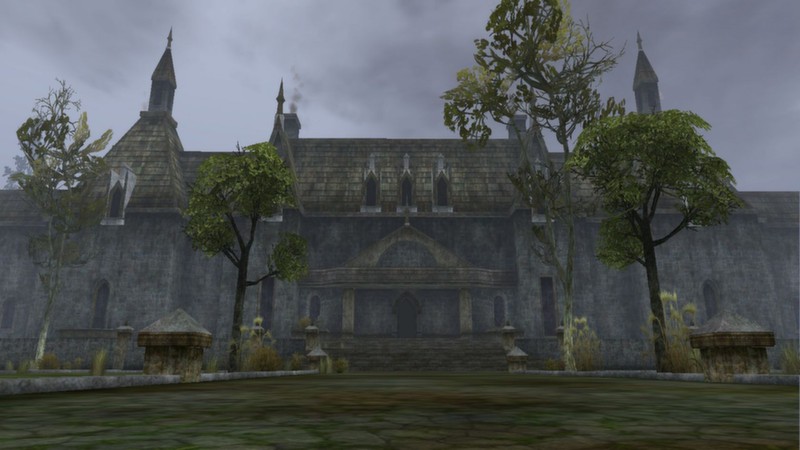 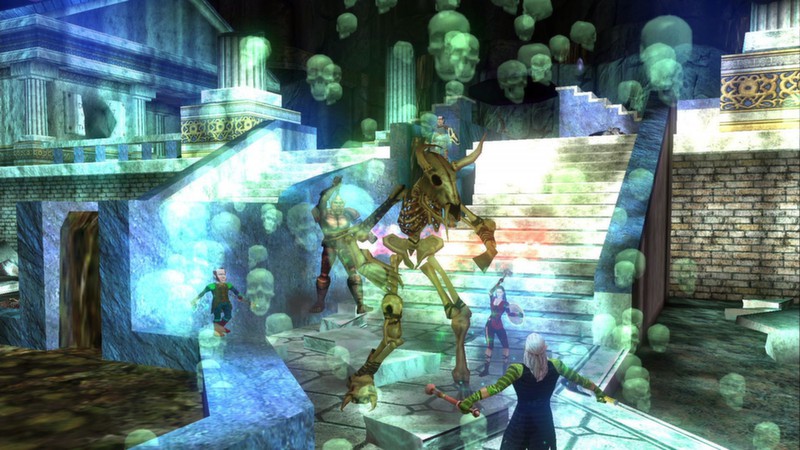 Daybreak is cancer. Never have I seen a company turn things to\u2665\u2665\u2665\u2665\u2665\u2665so fast. I thought EA would hold that title forever, but Daybreak surprised me with how bad they are. They are owned by an investment firm which is owned by a Russian metal and resource supplier. If that gives you any idea on the synergy of their management. Dont play if you played when SOE owned this. You will ruin your memories. Daybreak needs to fall of the Earth. Dont support such a crappy company.. This game was good 10 years ago.Now it is junk, crashes, log-in issues, lag, and 15 year old graphics are what its about now. EQ is free to play but with conditions added. Daybreak makes new expansions with consist of 75% old zones that have been upgraded to a higher level and maybe 1 or 2 new ones. Mobs are copy and paste from all other zones so no new ones in a long time.All the special events are old ones that just keep coming back. Once in awhile something interesting will come along but far and few between. So after reading this i cant say any thing good about EQ anymore, theres other free to play games that are a lot better. But the one upside to EQ is that it does have a nice community, people are always willing to offer advice that will help you along.. Firstly, I've been playing Everquest for 14 going on 15 years at this point. The amount of hours that Steam has tracked don't do me any justice. That being said, Everquest has some serious problems. There was a time when I would have recommended the game and I have recommended the game. That time is past.

Pros:
- A good community. The community overall is full of nice and helpful people. Yes, there is some people who definitely don't fit that description but they are few and far between.

- The game being modeled after tabletop D&D. The fact that somebody can have a max level character with all the best stuff in the game and still miss\/have attacks dodged by lower level mobs is hilarious.

Cons:
- Servers. This has been a hot topic lately on both the forums and in game. The last several months especially there has been a ton of problems with servers crashing regularly and lagging. Additionally, the other major problem server related is the fact that they continue to create new servers when the game's population is relatively small. With the introduction of progression servers a lot of guilds on the regular servers have disappeared entirely which has also snowballed into people quitting the game because the rest of their friends moved on to progression servers. The developers of this game only seem to pay attention to the latest and greatest progression servers while the regular servers suffer badly. I speak from experience on this as my guild of 14 years went from about 40-50 regular raiders down to about 3 other people online every now and then besides myself. Daybreak has done an excellent job of destroying long established communities.

- Customer Service. Customer service since Daybreak took over for Sony has been hit and miss at best. Where the GM's used to help you with everything no problem now you sometimes get a GM that says "sorry, just do it again." or "sorry, just wait for a fix."

- Expansions. The expansions are a copy and paste disaster of already existing content. The last 8 expansions have been primarily copy and pasting of mobs while simply increasing the numbers (I.E. the mobs levels and how hard they hit). This sadly applies to the raid content as well as the vast majority of raid mobs have become humans or other playable races. The imagination factor of creating beastly looking creatures to slay is gone and dead.

- Lack of communication. The developers don't have a whole lot to say in regards to these issues. The only things they talk about for the most part are their "new" progression servers where you have the ability to start all over again. Additionally, when you add the game to steam the most recent news is from back in 2013 where they announce the launch of Call of the Forsaken. They haven't had any news to add to steam in 4 years evidently. (I guess The Darkened Sea, The Broken Mirror and Empires of Kunark weren't news worthy.)

- Lag. If you play with any sort of graphics on the game actually runs pretty badly. I got my computer sometime around 2012-2013 and play with all the newest models and spell graphics on (as you should be able to do in any game, especially one as old as EQ). I use the Steam FPS meter to monitor how well the game performs and in group content FPS ranges anywhere from 15-60 with an average of about 25 FPS. On raids FPS will range anywhere from 0 (the meter simply disappears)-15 FPS. To put things in perspective, heres a list of my PC specs: