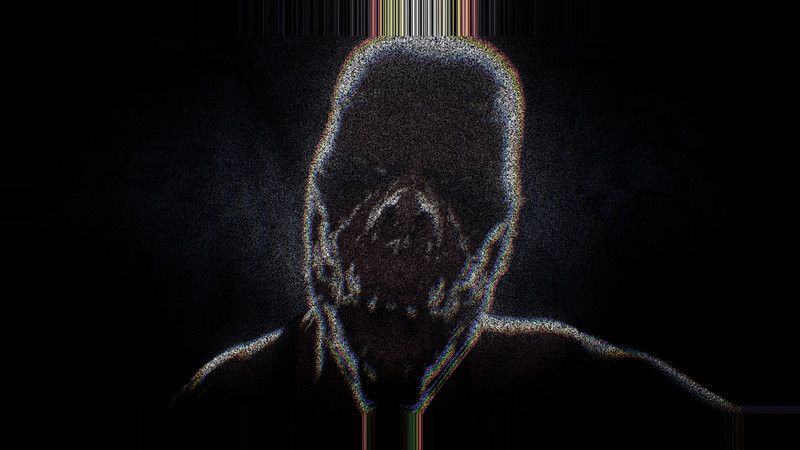 Distorted Reality is a first-person survival horror, which takes place in the hospital of Alexandria. For mysterious reasons, the usual laws of physics in the hospital completely stopped working. The flow of time stopped for everyone except the protagonist ... and a mysterious creature wandering around the hospital and devouring souls of those who stuck in the space-time loop...

The protagonist wakes up in a small room that served as a warehouse of medicines. He discovers that the whole hospital is frozen, and the space-time continuum around him is looped. To break the loop of space and open new locations, he needs to solve puzzles. To break the loop of time and to reach the end, it is necessary to find all 8 records of the scientist, which are scattered around the hospital. But be careful, any interaction with the outside world gives out your location... 6d5b4406ea 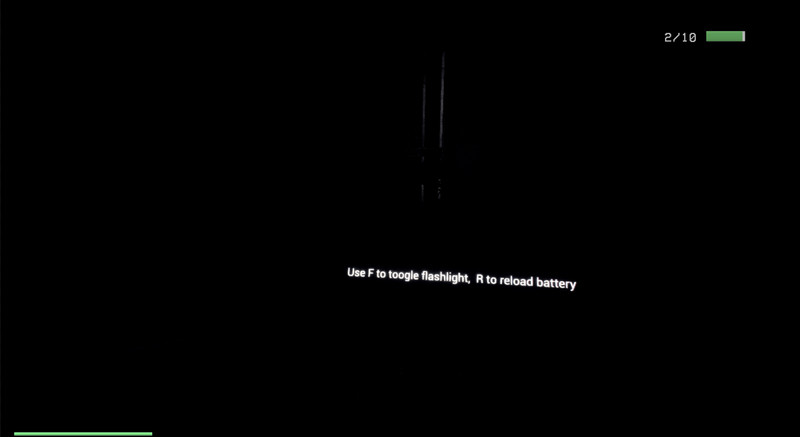 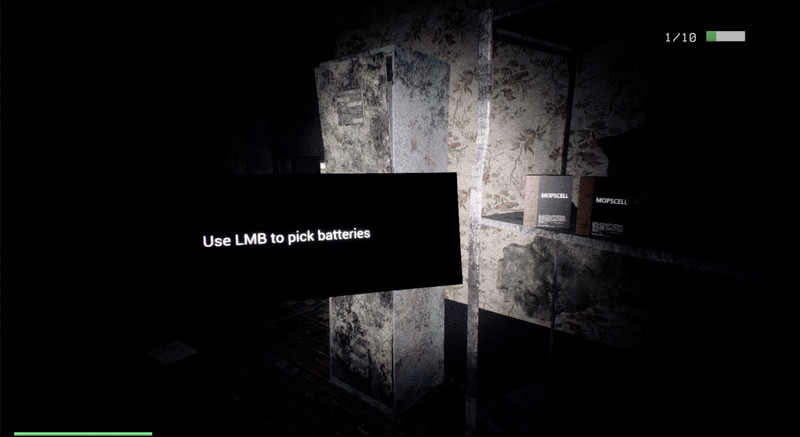 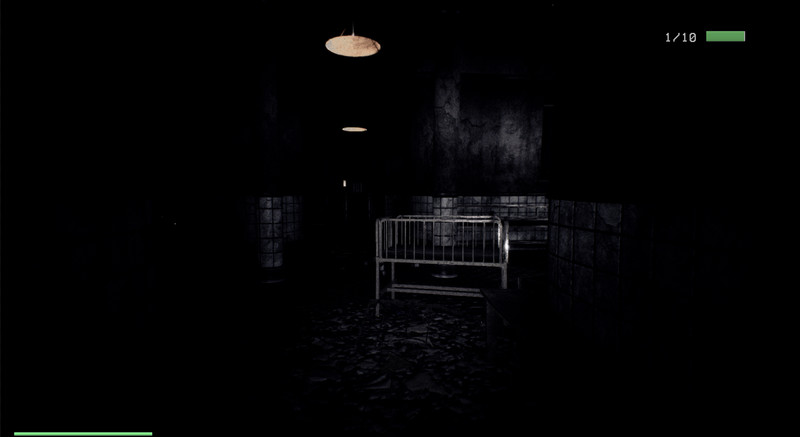 
It just drops you into the game with no direction. It gives you the control tutorial but not an objective. It tells you to pick up 10 blueprints but after about 15 minutes, 9 blueprints later, I'm bored. The player should NEVER be bored in a horror game. There was 1 jumpscare through the amount of time I was playing. I was also trying to record the game for my YouTube channel and it was not recorded. I use OBS Studio and it recorded the sound and video from my webcam but the gameplay was just a black screen. I give it a 1/10 do not recommend.. Probably one of the worst horror games ever created; super generic find the pages in a dark hospital with nothing but a flashlight and ooo some spooky monsters but they’re not very good jump scares; at least an easy 100%.
For a guide, you can search it up in the 100Pals discord, someone there wrote a rough draft guide and might make a steam guide some time.. Game is incomplete and ill-advertised.
-I did NOT encounter any monster as seen in the screenshots being shown.
-I did NOT experience any "space-time continuum" as described in the "About the game" section.
-A green bar on the lower left corner of HUD that does nothing.
-Does NOT even have a Main \/ Title menu (It throws you into the game after running from STEAM app).
-Map is poorly lit AF! You can't see anything without the flashlight. So if your battery runs out, you'll be running around blind. Light sources in the game don't illuminate it's surroundings. (I was standing in the dark even though there was a light fixture above my head)
-NO progress indicator to inform you how many blueprints you collected (You have the achievements pop-up, but if you played for a second time, nothing will inform you how many blueprints you've already collected.)

Hoping for an update patch.

https:\/\/youtu.be\/9IxJBkClTVg<\/a>. Collected all 10 blueprints in 20 minutes. I saw one cheap jumpscare.
Plus side the graphics are nice?
I still dont know what this game is about other than collecting... ...