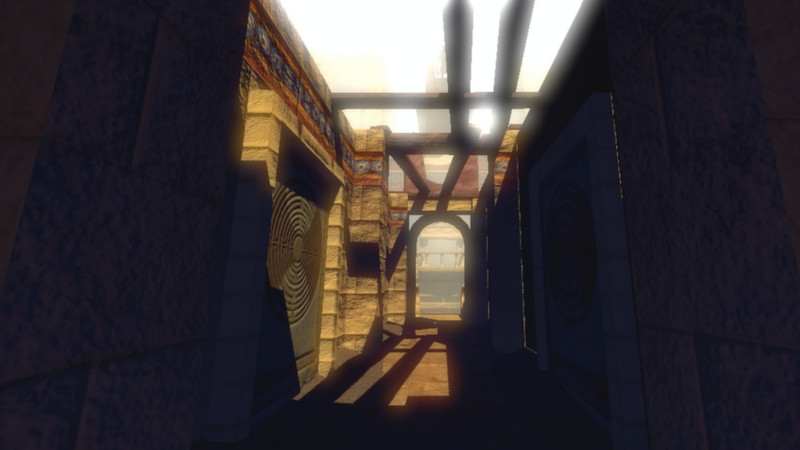 Depths of Fear :: Knossos is a Greek-themed 1st person adventure game with stealth, action and edge-of-your-seat elements within rogue-like procedurally generated levels. You will run. You will hide. You will fight. You will die.

The fate of Athens is in your hands as you step into the role of legendary Greek hero Theseus. Offering yourself for tribute unto the corrupt King Minos, you embark upon a perilous quest deep beneath the city of Knossos to slay the twisted mythical beast - The Minotaur. But, before you can complete this hero's journey you must steadfast the trials of ever-changing creature-filled labyrinths. Collect gold to deal with Daedalus, building up your armory whilst seeking out the mythological medallions that unlock a master sword, the only weapon known that can pierce the Minotaur's cursed flesh. May the gods of Greece be with you, son of Poseidon! 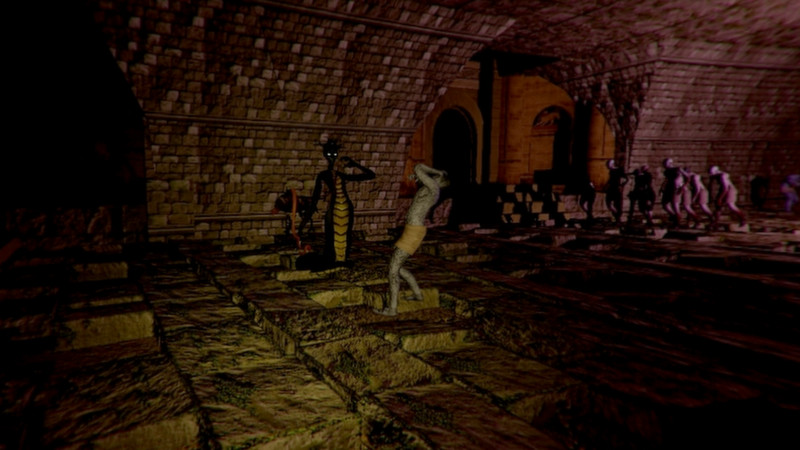 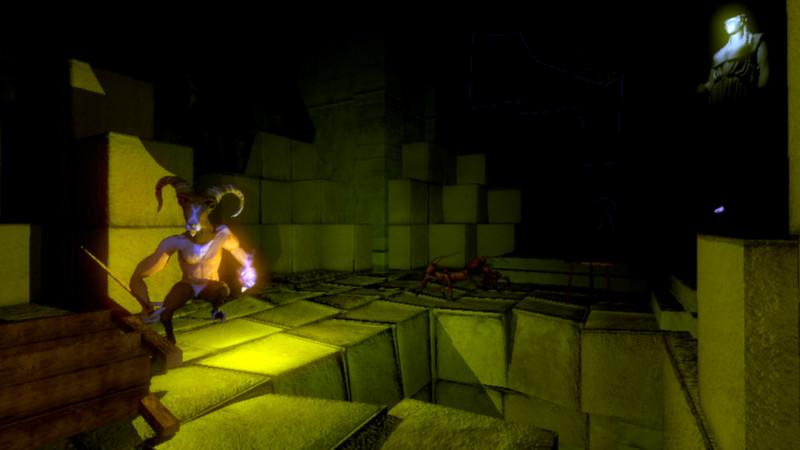 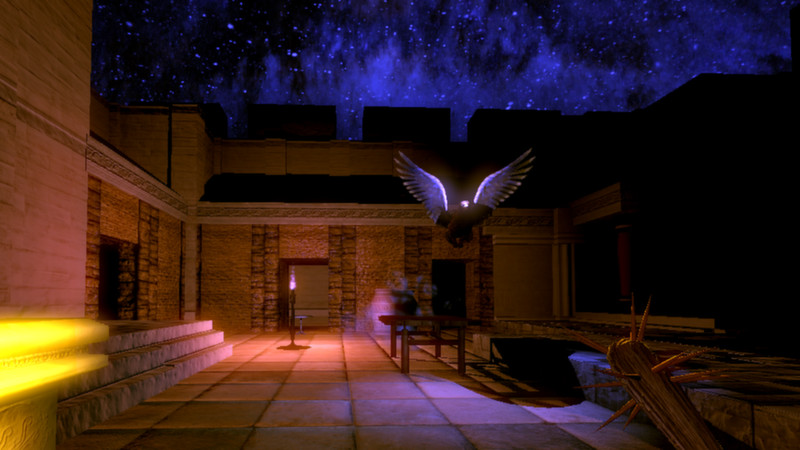 
It has a great game concept - that is the only thing good I have to say about this game.
The execution of that concept feels like a toddler trying to replicate the Mona Lisa. It's Ambitious - perhaps too ambitious for the developer. But just like that toddler replicating the Mona Lisa, the viewer just cringes and grits their teeth saying, "ya, nice try kid, but.... No."

Visuals are terrible.
Music is terrible.
Game play is a buggy mess. It almost has (more than one) game breaking bug that prevents players from completing it.
Combat is incredibly basic, sad, and un-fun.