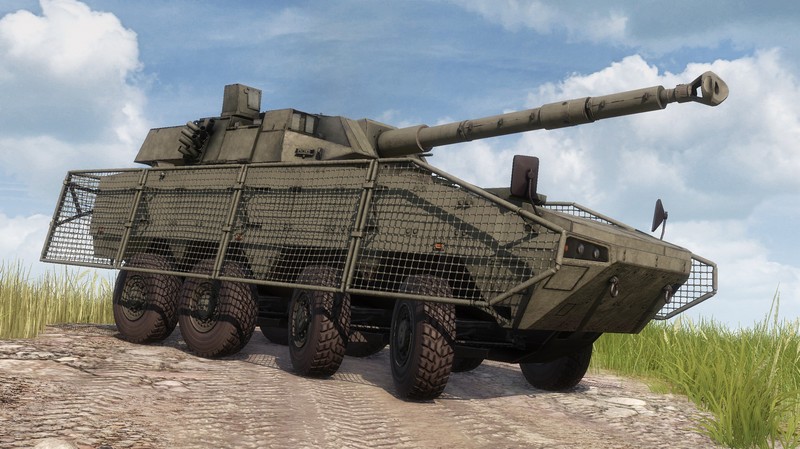 "The WWO Wilk is the second Polish vehicle of Armored Warfare named after the ferocious pack animal. It is a fire support variant of the Rosomak, replacing the original IFV turret with the Cockerill CT-CV one, armed with a 105mm gun. A prototype of this vehicle was built and tested in 2012. After passing the tests, it was offered to the Polish Armed Forces but failed to catch its attention despite the excellent trial results.
In Armored Warfare, the WWO Wilk is a Tier 8 Tank Destroyer. A lower tier counterpart to the existing progression vehicle Wilk XC8, its mobility is comparable to other vehicles using the Rosomak platform, while its 105mm gun firepower allows it to compete with such vehicles as the American Stryker." a09c17d780 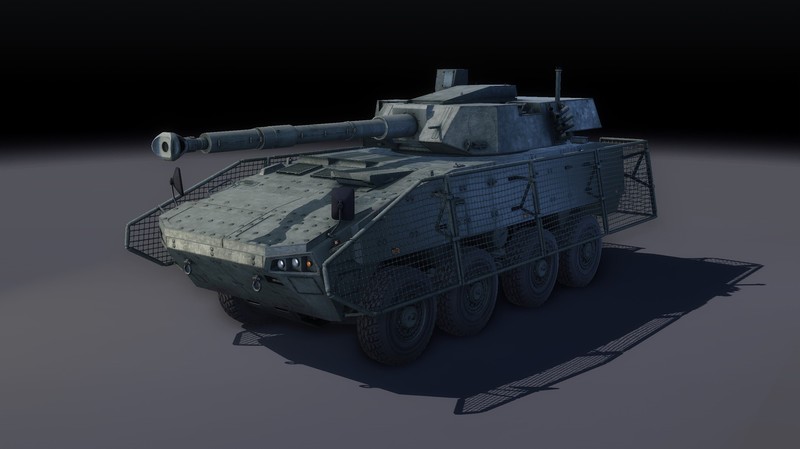 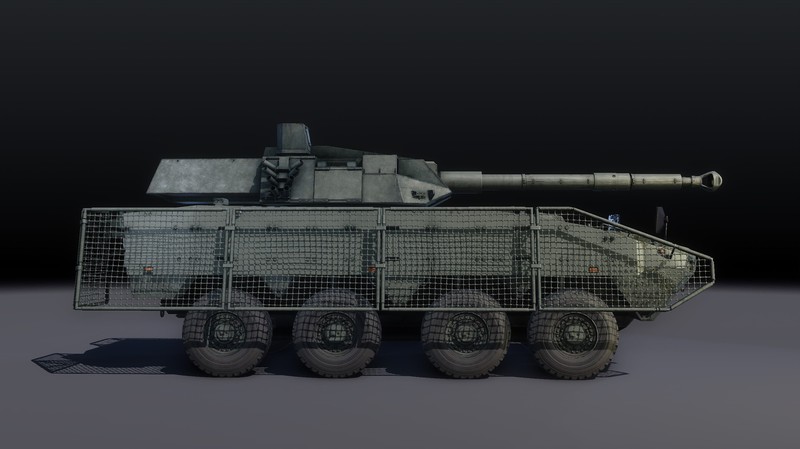 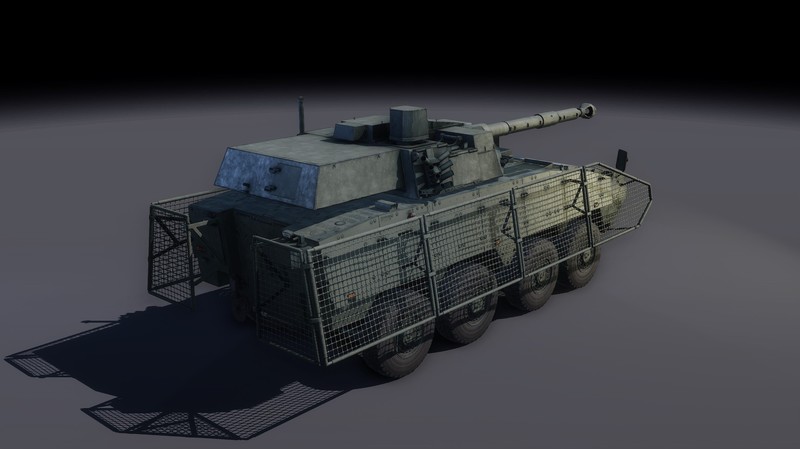