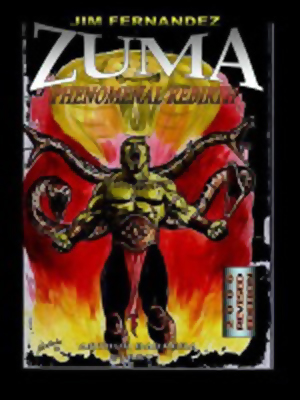 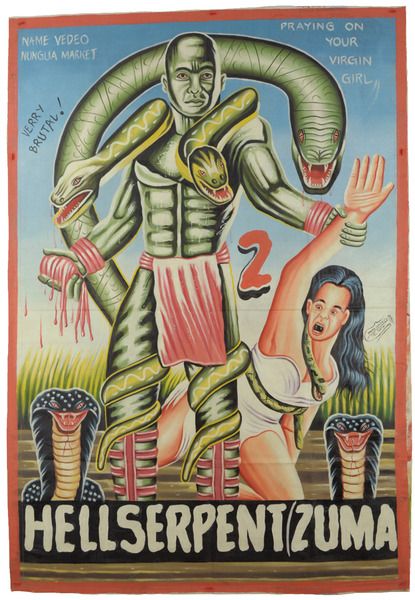 This is the worst horror movie I have ever seen. Very bad effect, stupid and unclear fuzzy plot.

Damn because the producer just getting lost of money. Great if it move to the trash movie. No one want to see it, and have to be categorized at IMDb bottom 100.

Snake on the shoulder just looks like a puppet with the machine inner side. Ghosts in the cave just a person / crew using a piece of coat. Looks very idiot.

I give 2 stars from 10. 1 star because it's the worst point I can give, and plus 1 point for the making. Just that, no other can be additional points. The big screen adaptation of the most widely read Filipino comic book, it's a cheesy production that grossed big in the local box office. The special effects are crude and low-budget, but the mass of snakes are real! Editing is choppy and the acting is terrible.

Basic plot is the green bald man with the snakes on his shoulders (Zuma) fights the military and police, while his daughter (Galema) chases him to put an end to his killing spree. Zuma is finally flushed out of his lair by Galema into a battalion of soldiers, where one shot from a tank fells him. The final scene leaves room for a third sequel (the original movie being "Zuma"), which I understand is being developed.